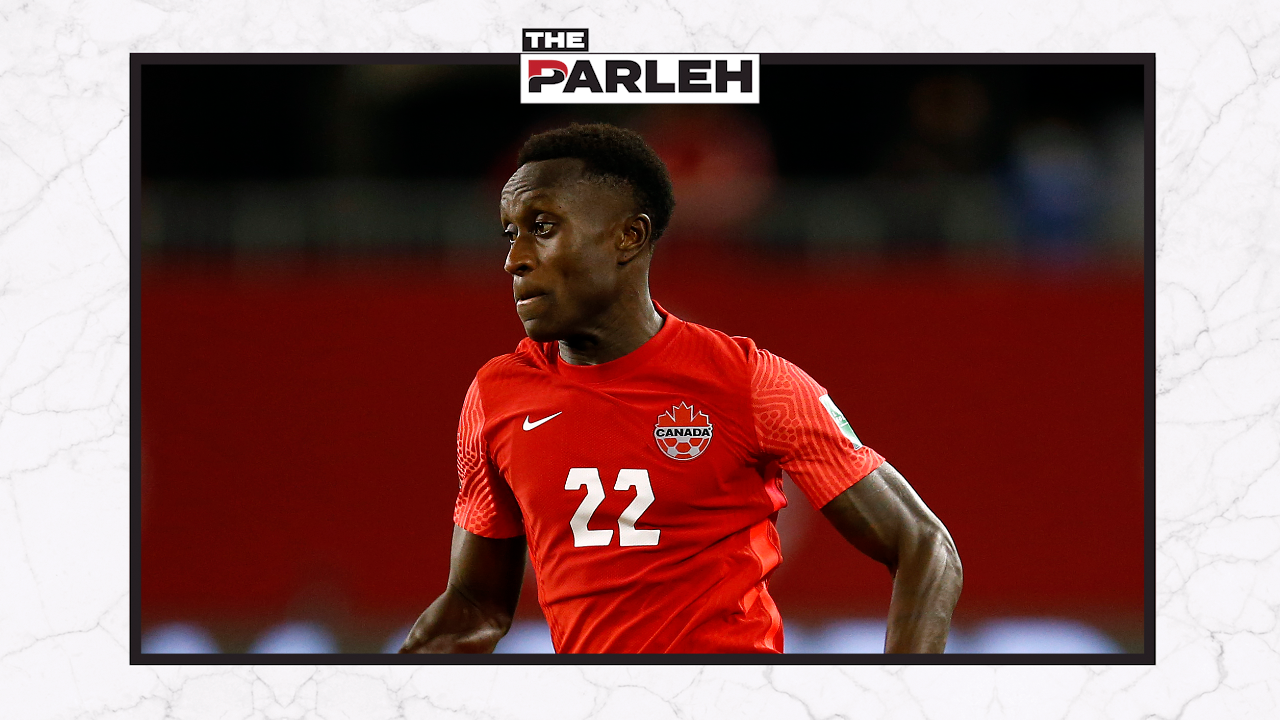 Richie Laryea’s struggles at the club level have been well documented, but you wouldn’t be able to tell if you watched Canada’s 1-0 loss to Costa Rica on Thursday night.

The former Toronto FC fullback, who has yet to feature for his new club Nottingham Forest since making the move over in January, put in an inspired Man of the Match performance on Thursday in what was his first competitive match in almost two months.

In fact, Laryea hasn’t played a club match since November 21, 2022 – a 1-0 loss to CF Montréal in the Canadian Championship Final.

And while all the data and analytics may have swayed against Laryea heading into this March international window, as head coach John Herdman recognized prior to the start of the camp, the 27-year-old wingback had to be a vital part of the men’s national team’s final push to Qatar 2022 despite the lack of playing time.

“You’ve always got those concerns as a coach, but I think you don’t underestimate either the power of human will and human potential. Players like that can turn it on when they need to,” said Herdman when asked about the fitness levels and sharpness of Laryea and Stephen Eustáquio. “If I believe the science and everything that science has told us, we wouldn’t be where we’re at now. So, we have to leave some of this to, you know, these are big moments for players and the human potential can stretch if you give it that room.”

That certainly was the case on Thursday as Laryea and Eustáquio were arguably the two best Canadians on the pitch.

In Laryea’s case, his energy and willingness to run up and down the pitch was essential for Les Rouges after going down a man in the first half following Mark-Anthony Kaye’s sending off.

He finished with four successful dribble attempts (though it was probably a lot more), 85.3 per cent passing accuracy, 12 ground duels won, two key passes, two shots on target, four recoveries, and was fouled five times en route to being named the Man of the Match.

He was dynamic going the full 90 minutes; just look at his highlights below.

Richie Laryea(22) picking up MOTM in his first bit of game time since early February for the #CANMNT
Impressive ball carrying ability, athleticism and composure in tight situations. Showed a good desire to try and make something happen for Canada last night. #NFFC #EFL pic.twitter.com/IllrPlBq9Z

After the match, the former Sigma FC player received a bit of praise from the Canadian manager.

According to Sportsnet’s Arash Madani, with Canada down a man, Herdman told Richie Laryea he needed him and Laryea, Herdman said, responded "with a death stare" and "played like a warrior."

With Laryea’s performance, there have been calls from Nottingham Forest supporters on social media to get their January signing some much needed minutes. And with first-choice wingback Max Lowe now injured for Forest, surely the former TFC man is inching closer to cracking Steve Cooper’s XI sooner rather than later.

Though, as Jonathan Osorio illustrated earlier this month, Laryea's journey with his new club is just beginning and patience will be a virtue.

“It’s a tough situation, but he has to be patient,” said Osorio. “He just got there and he will have his chance, and I know when he has his chance, he will take his opportunity.”

The Canadian men’s national team are back in action on Sunday at Laryea’s old stomping grounds – BMO Field in Toronto – as they’ll have another shot at officially clinching their spot at the 2022 FIFA World Cup in Qatar against Jamaica – and Laryea will have another opportunity to prove to Forest that he deserves playing time.