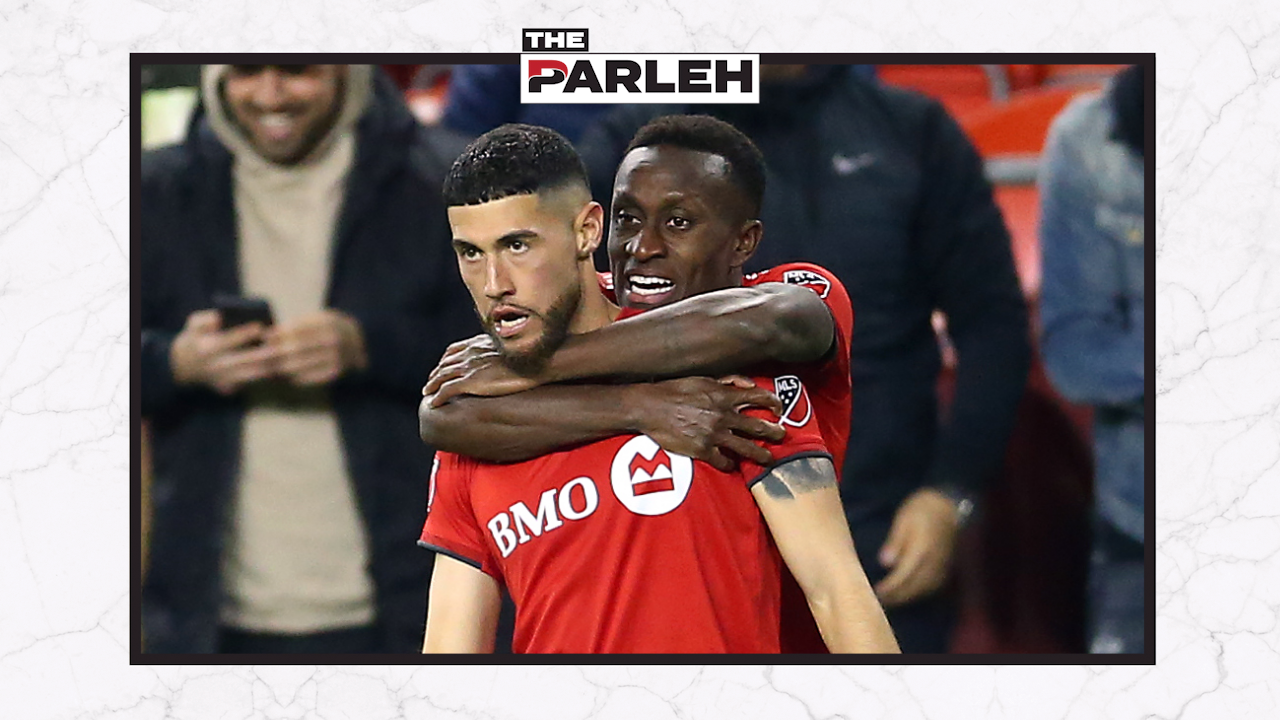 ‘I talk to him every day, he’s going to be fine’: Jonathan Osorio on Richie Laryea

Richie Laryea got his dream move to Nottingham Forest earlier this year when he signed a three-and-a-half year contract, but it’s been anything but the dream start for the Canadian international.

The former Toronto FC star fullback has yet to make an appearance for his new club, who are in the midst of a playoff push in the EFL Championship. In fact, Laryea only made the bench three times in 12 matches since his move.‍‍

And good friend and former teammate Jonathan Osorio has been keeping tabs on Laryea, who he says he still talks to on a daily basis.

“I’ve been in touch with him a lot, obviously seeing how he is and how’s it going,” said Osorio at the BMO Field Training Ground on Tuesday. “Obviously, he’s not playing, so it’s tough for him, but at the same time, it was always going to be tough.”

The 27-year-old was transferred from TFC to the English Championship side for $1 million during the January transfer window, something that Osorio says factors in to the early struggles Laryea has had overseas.

“I haven’t personally experienced it, but from hearing from others who have, moving in the January window is very tough, and his situation is very tough because the team was doing well,” said Osorio.

RELATED: Checking in on the 17 players that left Toronto FC in 2022

Nottingham Forest are in a tight battle for an English Championship Playoff spot, two points back of the coveted top-six with a match in hand. For context, teams that finish third to sixth in the  Championship compete in the a four-team playoff with the eventual winner earning promotion to the Premier League.

It also doesn’t help Laryea’s situation that the two starting wingbacks for Forest — 21-year-old Djed Spence and 24-year-old Max Lowe (both on loan from other clubs) — have been lights out for the Championship side.

“The team was in a good way, and people are kind of making it a big thing because you don’t even see him in the lineup, but if you see the lineup, the coach sees him as a wingback and he doesn’t bring wingbacks on the bench — any,” emphasized Osorio.

Laryea will have his next chance to make his debut on Wednesday when Nottingham Forest take on Queens Park Rangers in what will be a massive game that could go a long way in determining Forest's chances of making the EFL Championship Playoffs. QPR are in fourth, four points ahead of Forest, so with everything at stake, it's unlikely the Canadian will feature then.

But as Osorio stresses, Laryea's journey with his new club is just beginning and patience will be a virtue.

“It’s a tough situation, but he has to be patient. He just got there and he will have his chance, and I know when he has his chance, he will take his opportunity.

“I talk to him every day and he’s going to be fine.”