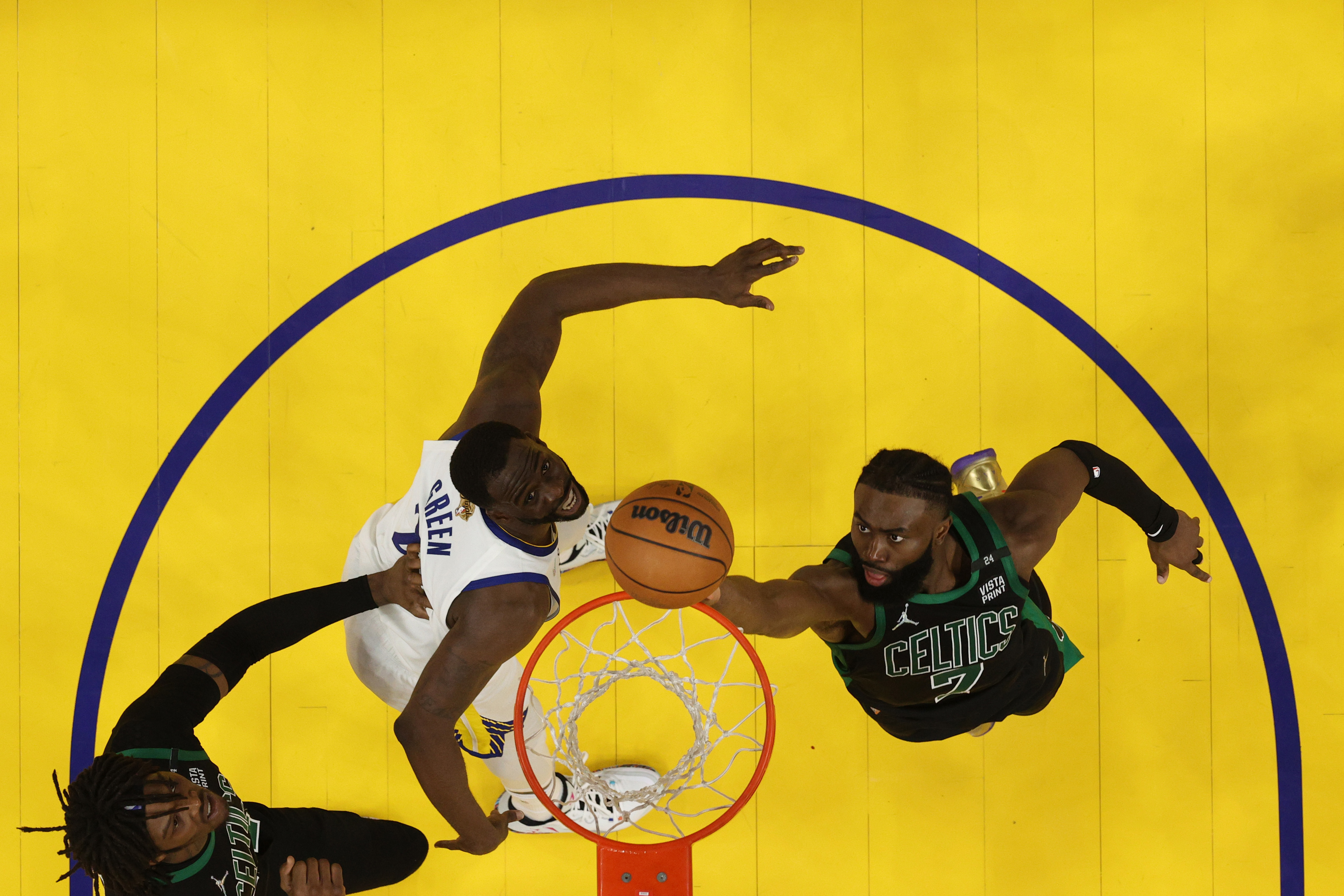 5 years in a row of NBA Finals appearances can set an expectation amongst teammates, franchise, and fans. So when the dynasty goes two years without a single playoff appearance, questions arise: is this the end? Is the era over? Well, not only are they back in the playoffs, but the Golden State Warriors are one win away from the NBA Championship. Their only hurdle: a team called the Boston Celtics.

NBA fans everywhere are still waiting for a nail-biter this postseason, and the stars might be aligning for it tonight. The Golden State Warriors and Boston Celtics are two of the best defensive teams in the league, with their own weapons ready to fire at command. The best player on the court is none other than Stephen Curry, who is defying everything we’ve known about superstars and their tenure. During this playoff run, he’s averaging 27 points, 5 rebounds and 6 assists but over the last 5 games in the NBA Finals, he has found another level. Averaging 30 points, 6 rebounds and 5 assists – the Finals MVP trophy should have his name engraved.

On the other side of the court stands a tall Boston team in their first NBA Finals since 2010. Not one current Celtic was a part of that run, making this a new experience for everyone on the squad. This year, they established themselves as the team to beat in the East. They climbed the rankings from 9th seed in January to 2nd seed by April. Having a core of young guys aged between 23 - 28, this might be their first run, but it won’t be their last.

Game 5 was a great sign for the Warriors; Stephen Curry had one of his worst performances of the post-season, going 0-9 from 3, but it was everyone else’s contribution that helped Golden State secure the win by 10 points. The Dubs not only had 5 players in double digits moving the ball around selflessly, but they were also dominating on the defensive end, limiting Boston to 16 points in the 1st quarter and 20 points in the 4th. At a time when Klay Thompson is still finding his footing, it is Andrew Wiggins who has been the X-factor. He’s taking advantage of Warriors running a small line-up by averaging almost 10 rebounds in the NBA Finals, but it’s his defence on Jayson Tatum that is making headlines. Limiting Tatum to 23 points this series, Wiggins is forcing him to facilitate. However, this is where the adjustment king, Ime Udoka, comes in.

The Celtics are favoured tonight by 4 points, and if you’re a betting man or woman, I suggest you take it. Offensively, Ime Udoka will ensure Andrew Wiggins is met with an abundance of screens before he can take Jayson Tatum off course, and defensively, Wiggins will find great resistance in the paint. Derrick White, Grant Williams and Payton Pritchard should have better shooting nights at home since that is where role players shine, while Marcus Smart and Al Horford will understand the importance of an elimination game by asserting their leadership early on both ends of the court. Stephen Curry should undoubtedly have a bounce-back game tonight, but guess who else is due for one? Jayson Tatum and Jaylen Brown. Additionally, if conspiracies excite you, Game 7 is scheduled on Father’s Day. The league may want to see this series go the distance. See you in Golden State this weekend.