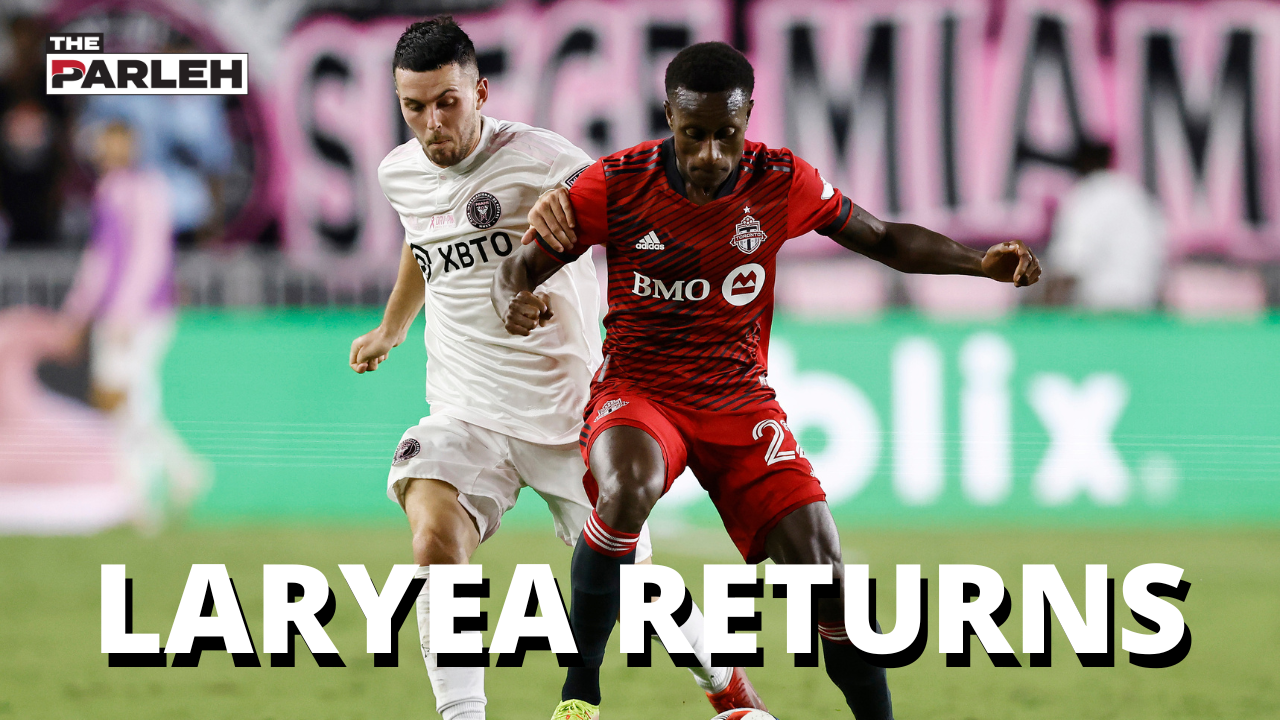 Another Toronto FC homecoming is on the horizon.

According to multiple sources, the club will be re-acquiring fullback Richie Laryea on loan – with an option to purchase – from Nottingham Forest ahead of the Secondary Transfer Window closing Thursday evening. The Toronto Sun’s Steve Buffery was the first to report a potential move.

Laryea will be arriving in Toronto Thursday evening. Head coach and Sporting Director Bob Bradley informed players of the move at training on Thursday, according to one source.

"It's not quite finished, but I think we're all optimistic that the main parts are done," Bradley told media on Thursday. "I think things are pretty much there."

In order to complete the transaction, Toronto will have to move up in the Allocation Order, something the team has been trying to do for months in order to bring Laryea back. However, FC Cincinnati, who hold the No. 1 spot in the order, have been stubborn to move out of the top position as they look to finalize a deal of their own for Chelsea FC Centre-Back Matt Miazga. That deal is reportedly close to getting done, which has likely opened the door for Laryea’s return.

The Parleh initially reported Toronto's interest in Laryea back in June.

"Richie's experienced as a right or left-back," Bradley said. "He has really good ability to come forward. Defensively, he's grown in so many ways with his different experiences. Very well liked and respected inside the club. That part fits really well with everything we're trying to do."

"I had a chance to speak to him a few times before he left," Bradley added. "I know how much he loved the club and how much he loves Toronto, so that all played into the possibility then of having him come back. He seems very excited by it ... the players are excited, the guys that know him, and then he seems excited, so that all works well for everyone."

Laryea struggled to earn playing time under Forest manager Steve Cooper after joining the English Football League Championship side on Jan. 8 from Toronto in a one-million dollar move. The 27-year-old fullback appeared in just five matches for Forest last season, logging a total of 117 minutes.

The team has since been promoted to the Premier League and playing time likely would have been even tougher to come by for the Canadian international.

And playing time is exactly what Laryea needs ahead of the 2022 FIFA World Cup in Qatar this November. Now, he’ll get an abundance of minutes with Toronto as the club currently has no natural right-backs on the roster, aside from Kadin Chung, who hasn’t featured in a league match for the club since May 8.

Kosi Thompson and Jahkeele Marshall-Rutty have been providing cover at the position, though Laryea’s addition will make Toronto a side to be reckoned with for the rest of the season, and perhaps heading into 2023 as well. TFC currently sit in 13th in the Eastern Conference table, six points back of a playoff spot, with 11 matches remaining.

Laryea made 83 appearances across all competitions with nine goals and 12 assists for the Reds. Laryea was a key member in the club’s run to the Eastern Conference Championship and advancing to MLS Cup in 2019 as well as helping TFC finish with the second-best record during the 2020 MLS regular season. Last season, he made 33 appearances across all competitions with three goals and one assist.

Prior to joining Forest, Laryea reportedly turned down an offer that would’ve seen him become the highest-paid fullback in Major League Soccer.

Toronto FC have dramatically improved their squad this summer. The team has made the following moves in the Secondary Transfer window: 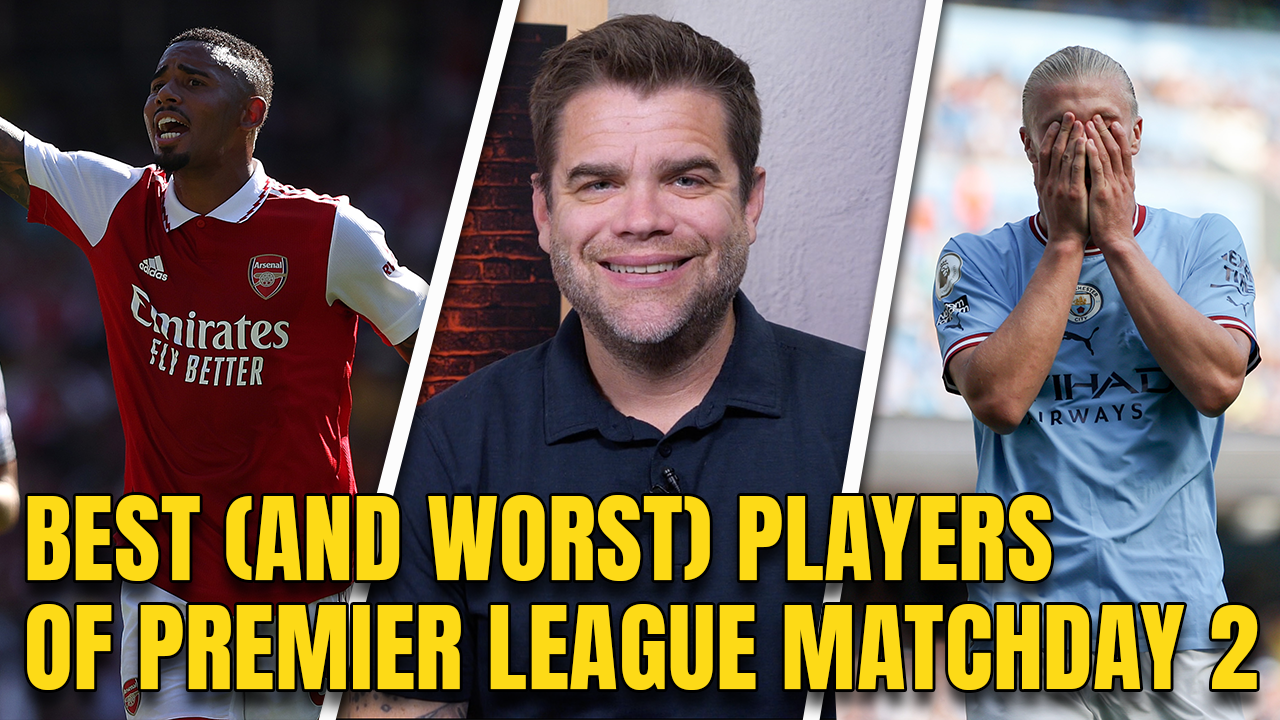 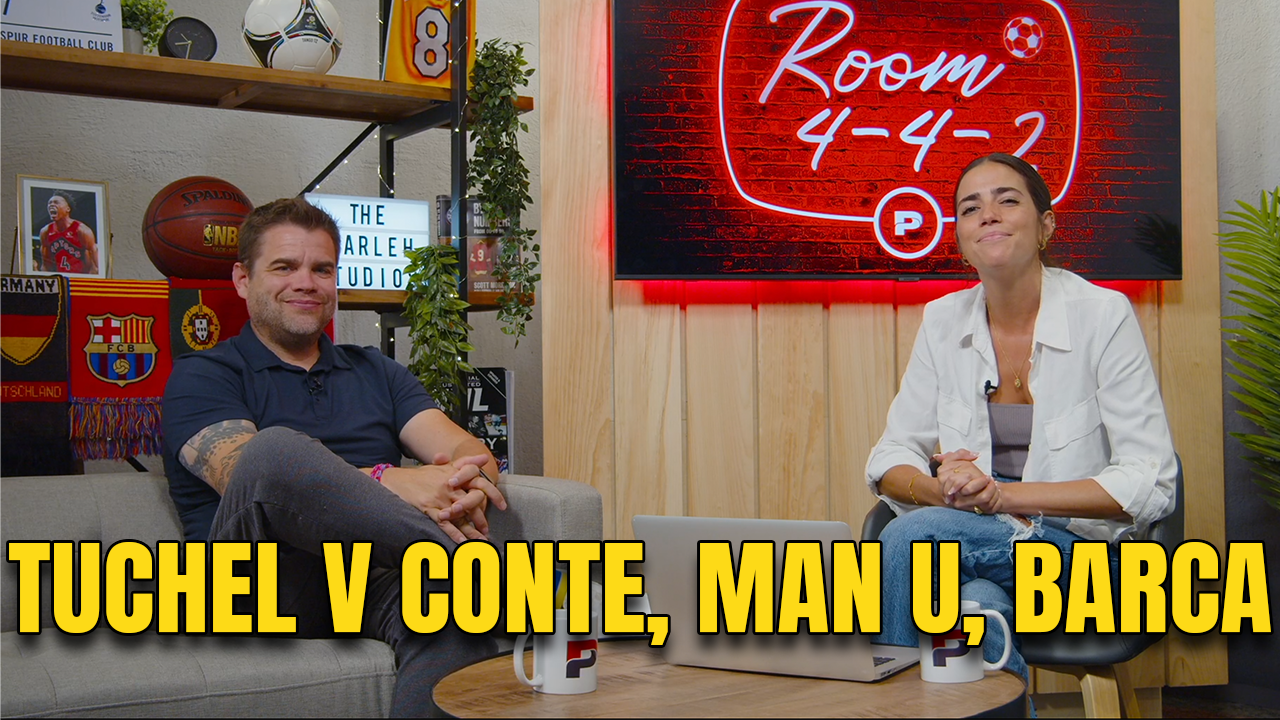 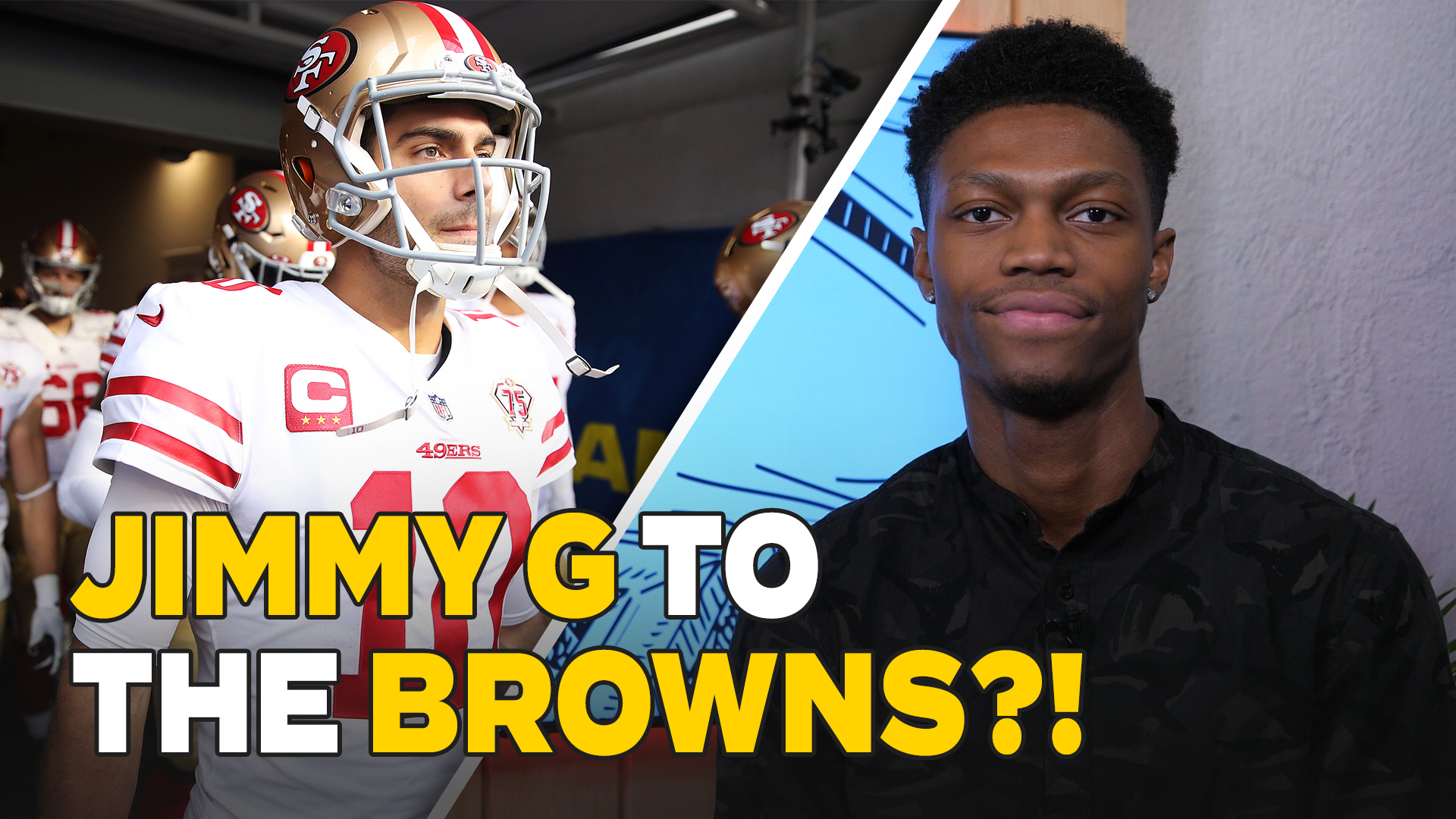 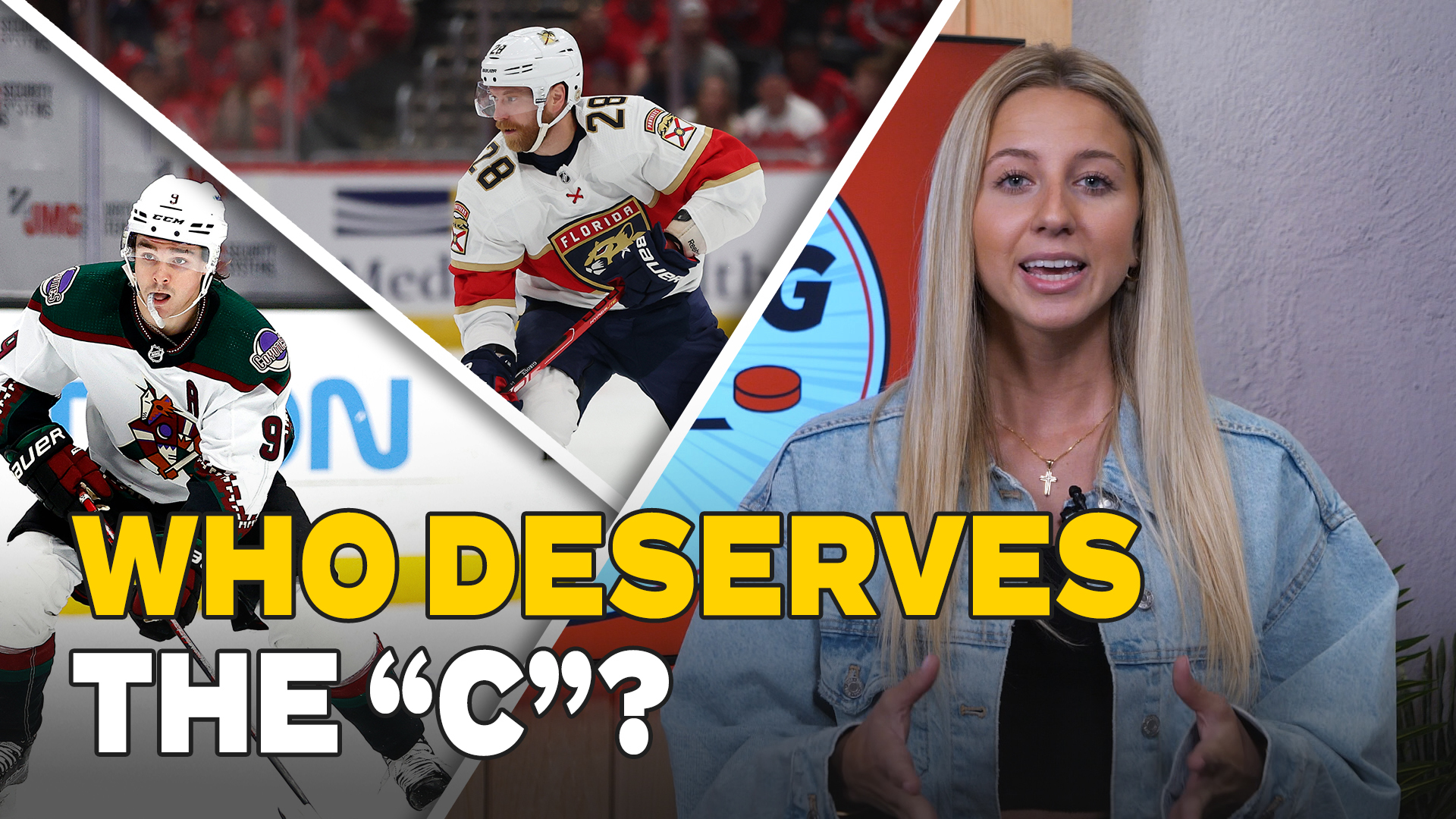 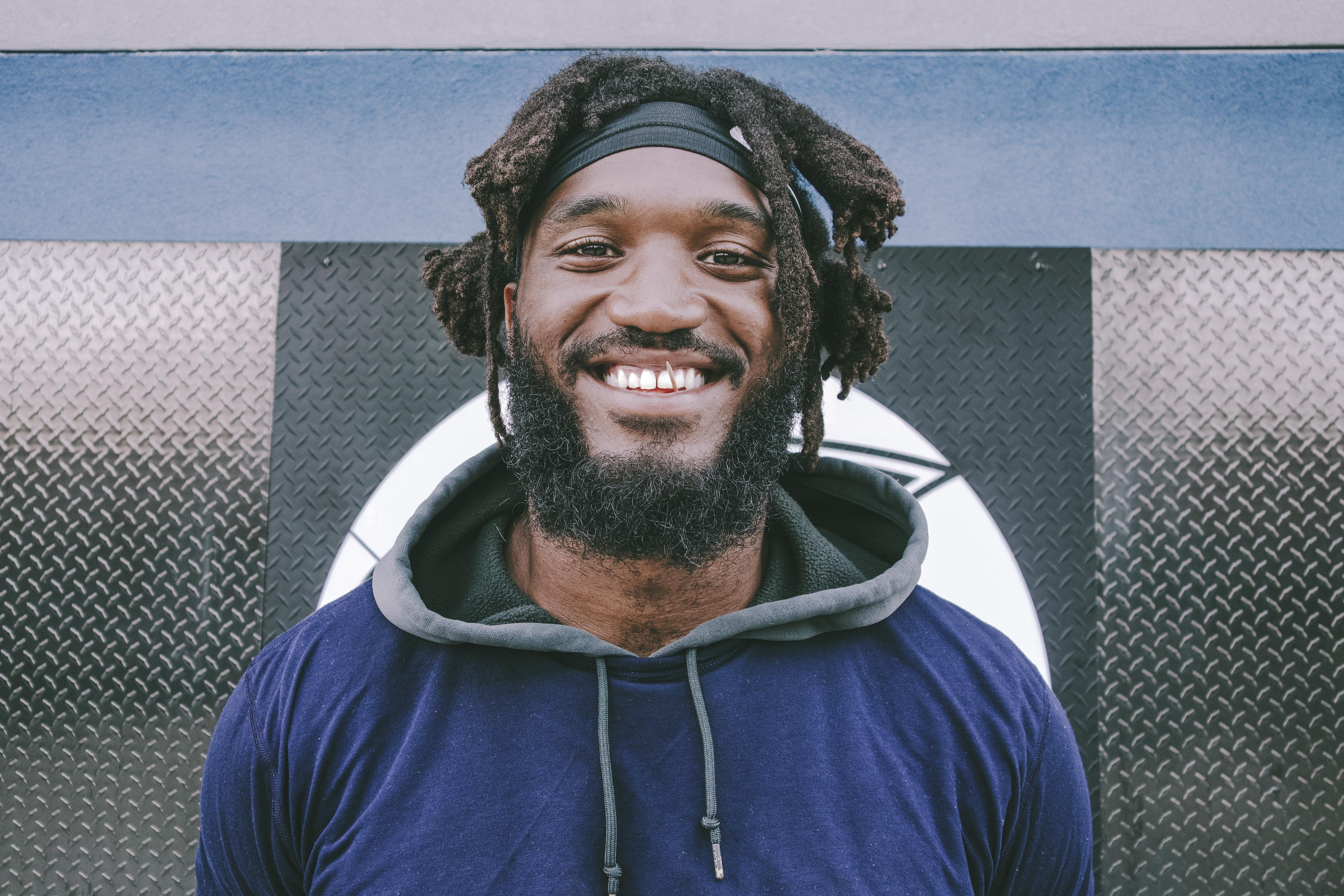 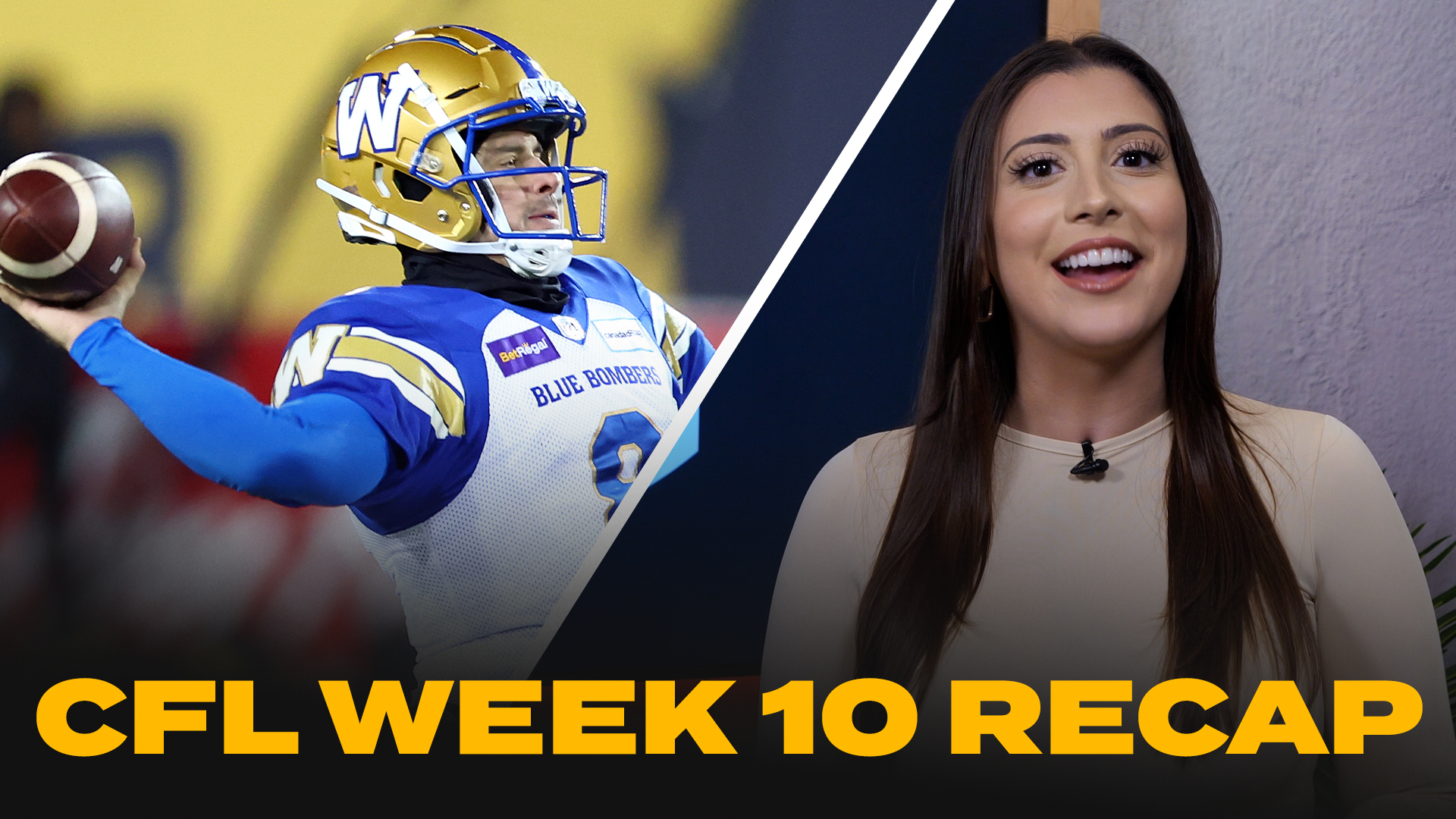