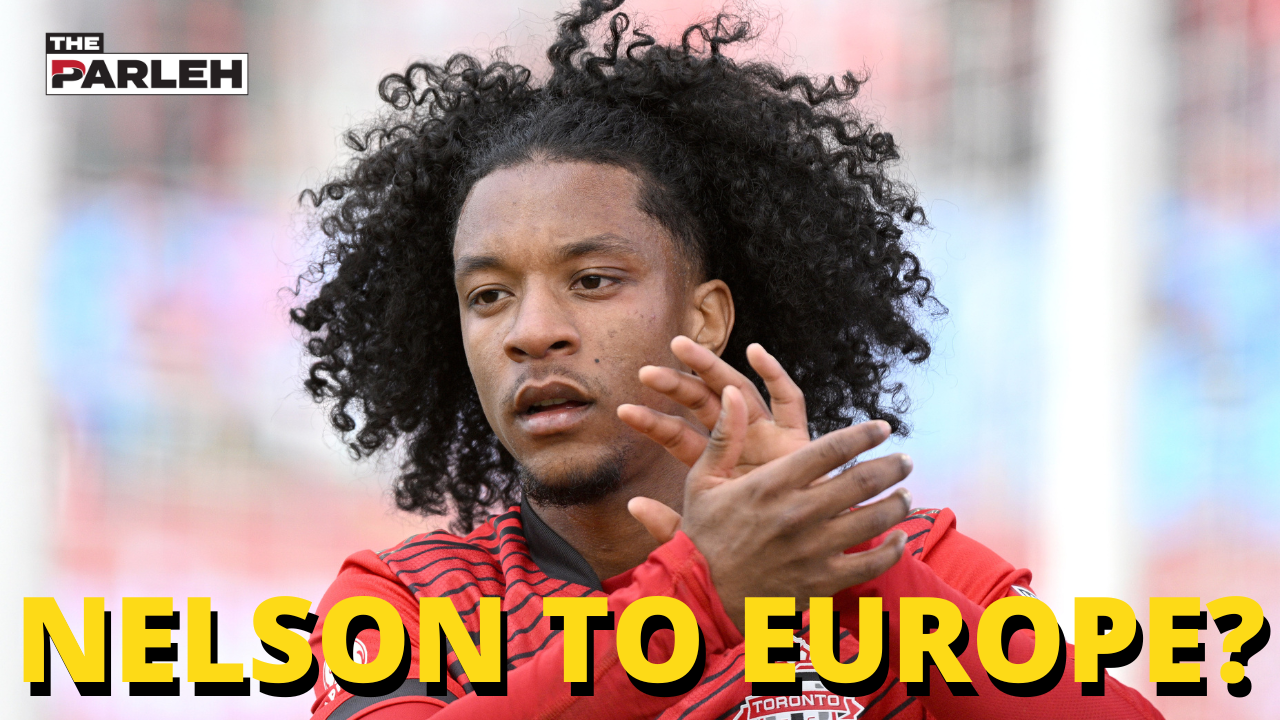 Toronto FC youngster Jayden Nelson has never been shy about voicing his desire to one day play in Europe, and it appears that this winter, he may finally get his wish.

According to multiple sources, TFC are likely to sell Nelson this offseason. There are several clubs in Europe that are interested in the young Canadian international’s services.

An emerging young star for the Reds, the 20-year-old Brampton, Ont., native appeared in 34 matches for the club last season, totalling over 2200 minutes, scoring one goal and adding two assists. He spent time as a left winger, right winger, and as a central midfielder in Bob Bradley’s preferred 4-3-3 system.

And what a time to get it. 2-2. pic.twitter.com/QWR0cOFmwW

Speaking at Toronto FC’s end-of-season media availability, TFC President Bill Manning hinted at a potential move when asked how he would describe the interest from abroad in Nelson.

“There was a lot of knocking on the door this summer,” Manning said. “[…] Jayden almost played 2000 (league) minutes this year, so he’s kind of ready to make that next jump, I think.”

Multiple sources have confirmed that Toronto FC were close to finalizing a low seven-figure transfer for Nelson to a team in the Belgian first division this summer, however, the deal fell apart because Head Coach and Sporting Director Bob Bradley, who's a big fan of Nelson, did not want to sell the versatile attacker.

But Bradley’s stance has since changed.

Speaking at the team’s end-of-season media availability, Bradley said: “We are probably more open than TFC was in the past to talking to clubs overseas who have shown interest in some of our players and considering that (selling players) can be part of a process.

“I think that in internal discussions the understanding that in certain moments you have to be ready to sell a player if that’s going to help you do other things. It has to be something that’s on the table. It can’t be that there’s a hard, fast rule that we’re not selling anybody. So, I think we’ve had good discussions and we’re more open to things than probably TFC was in the past.”

Toronto FC are said to be asking between three and five million dollars for Nelson’s services, but that price tag may be deterring interested teams away. The club may have to drop their asking price slightly, but there’s certainly real interest and it’s likely that the 20 year old will not be part of TFC’s roster at the start of the 2023 MLS season. 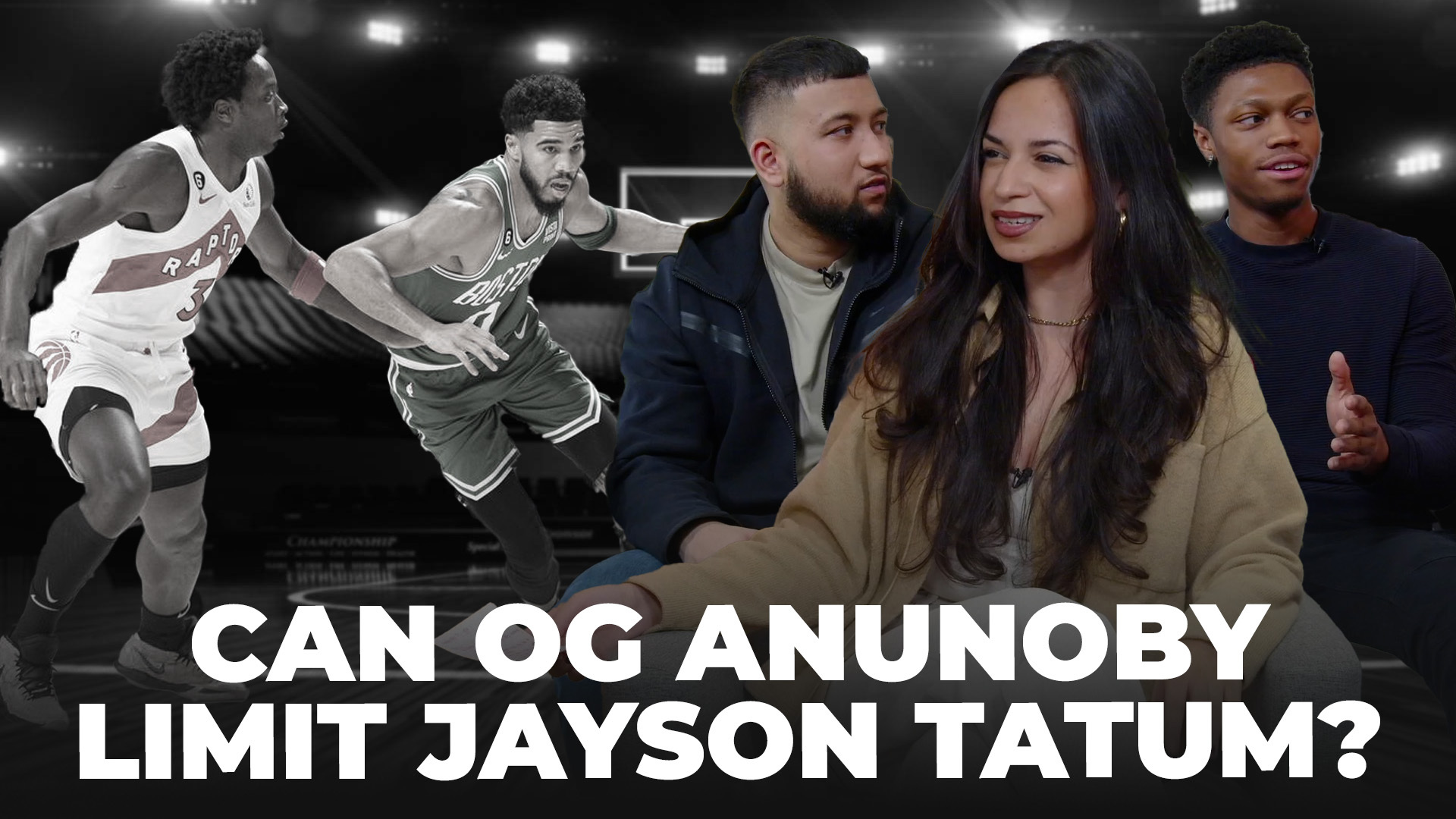 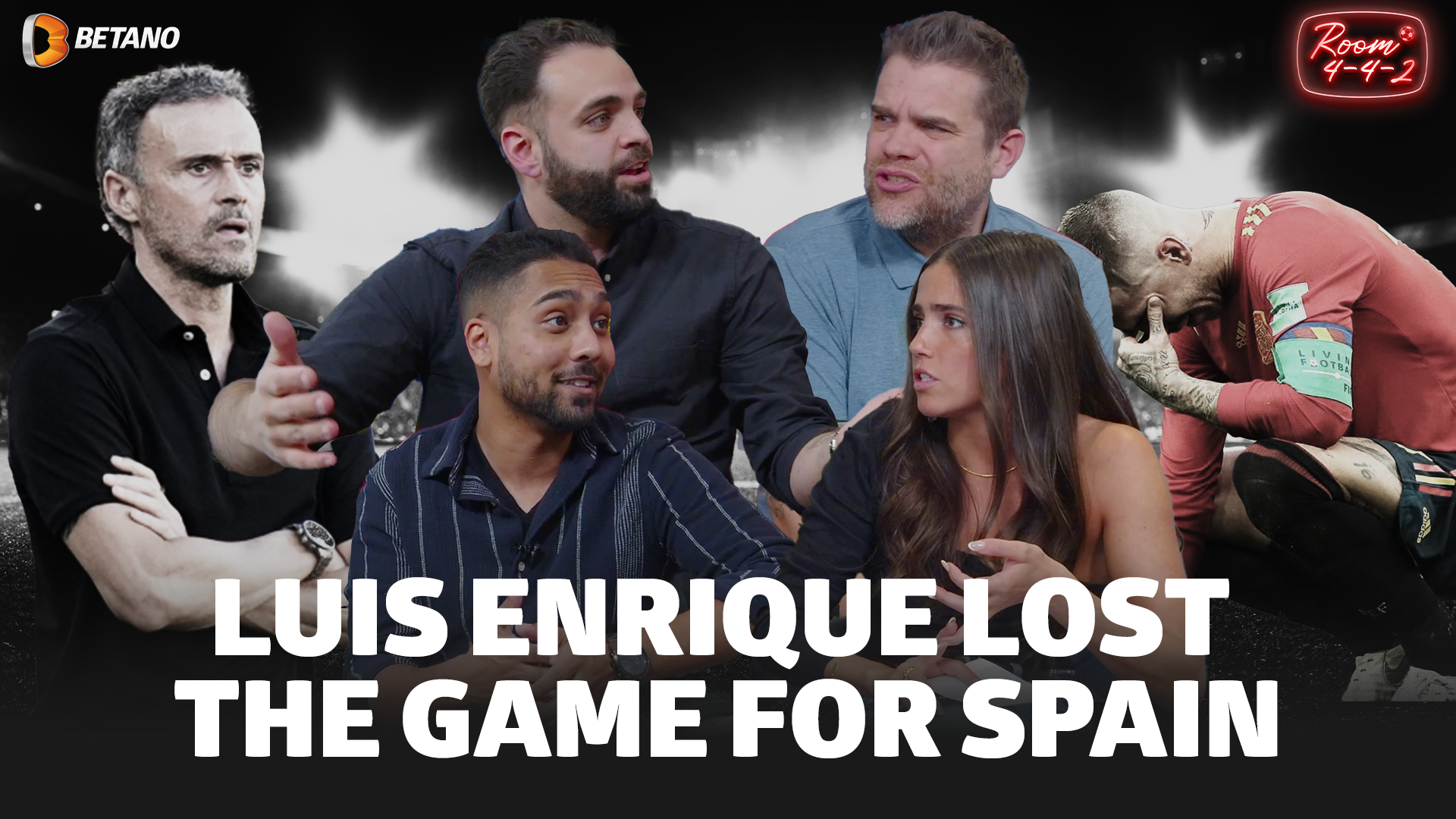 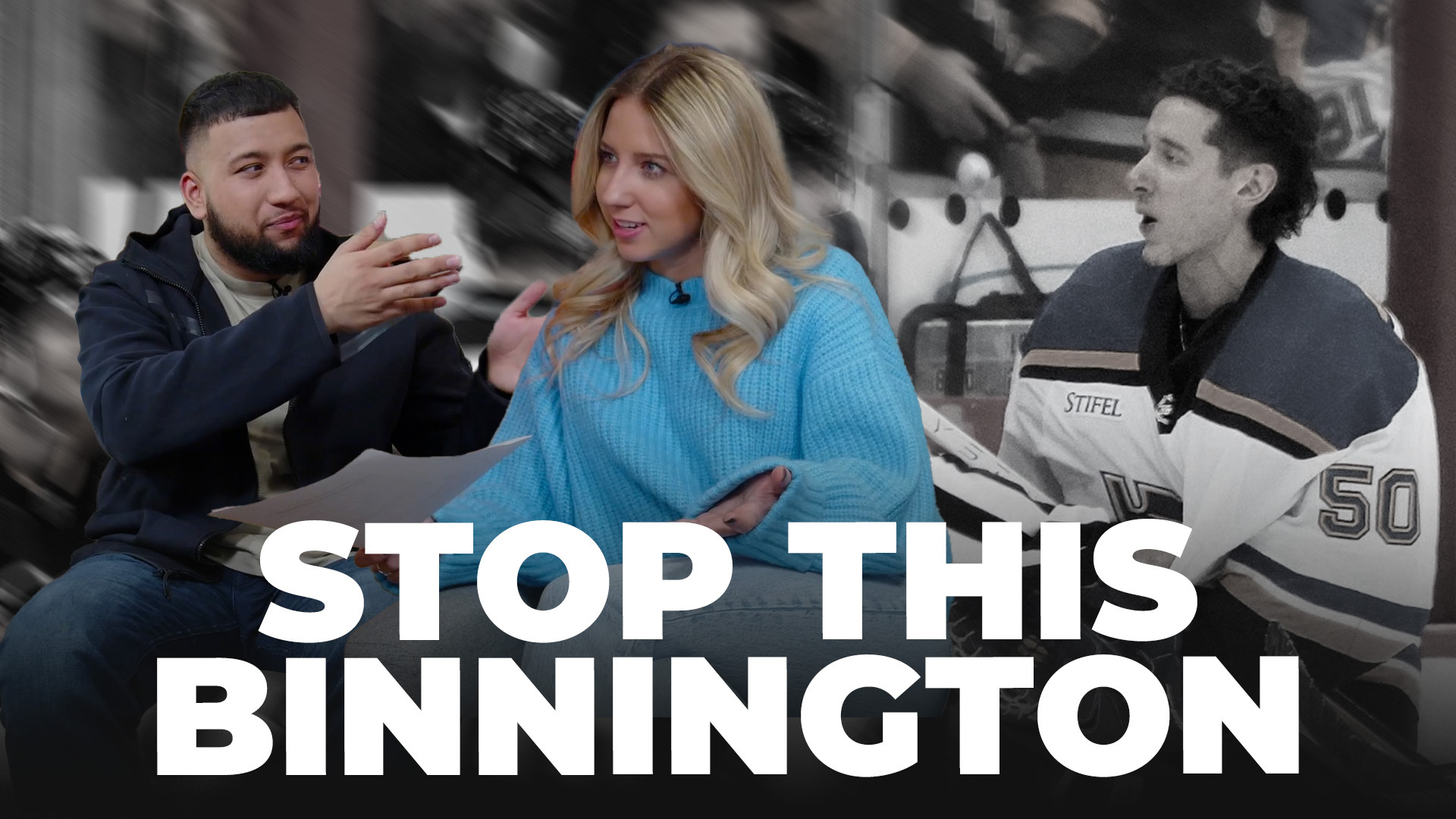 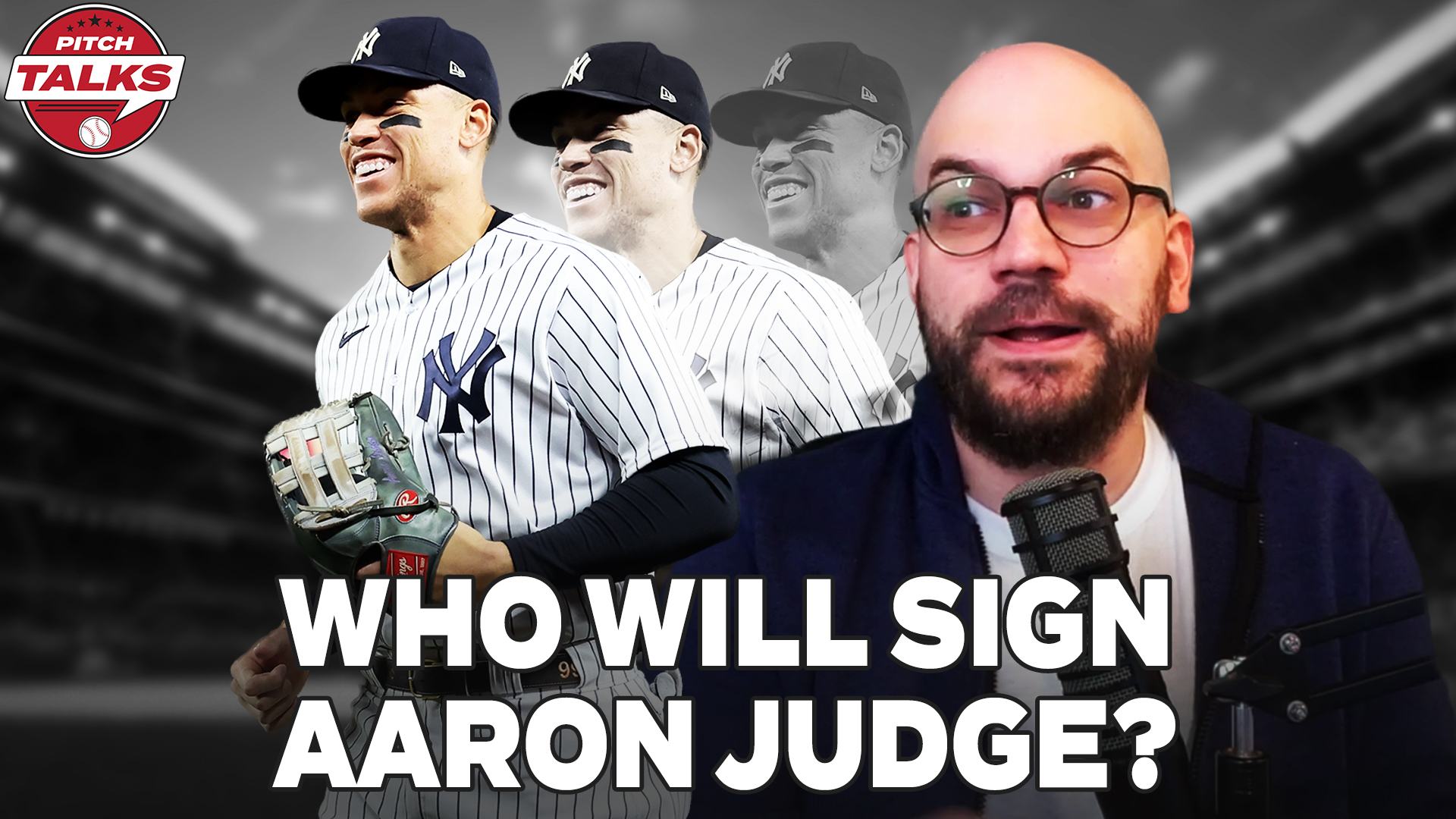 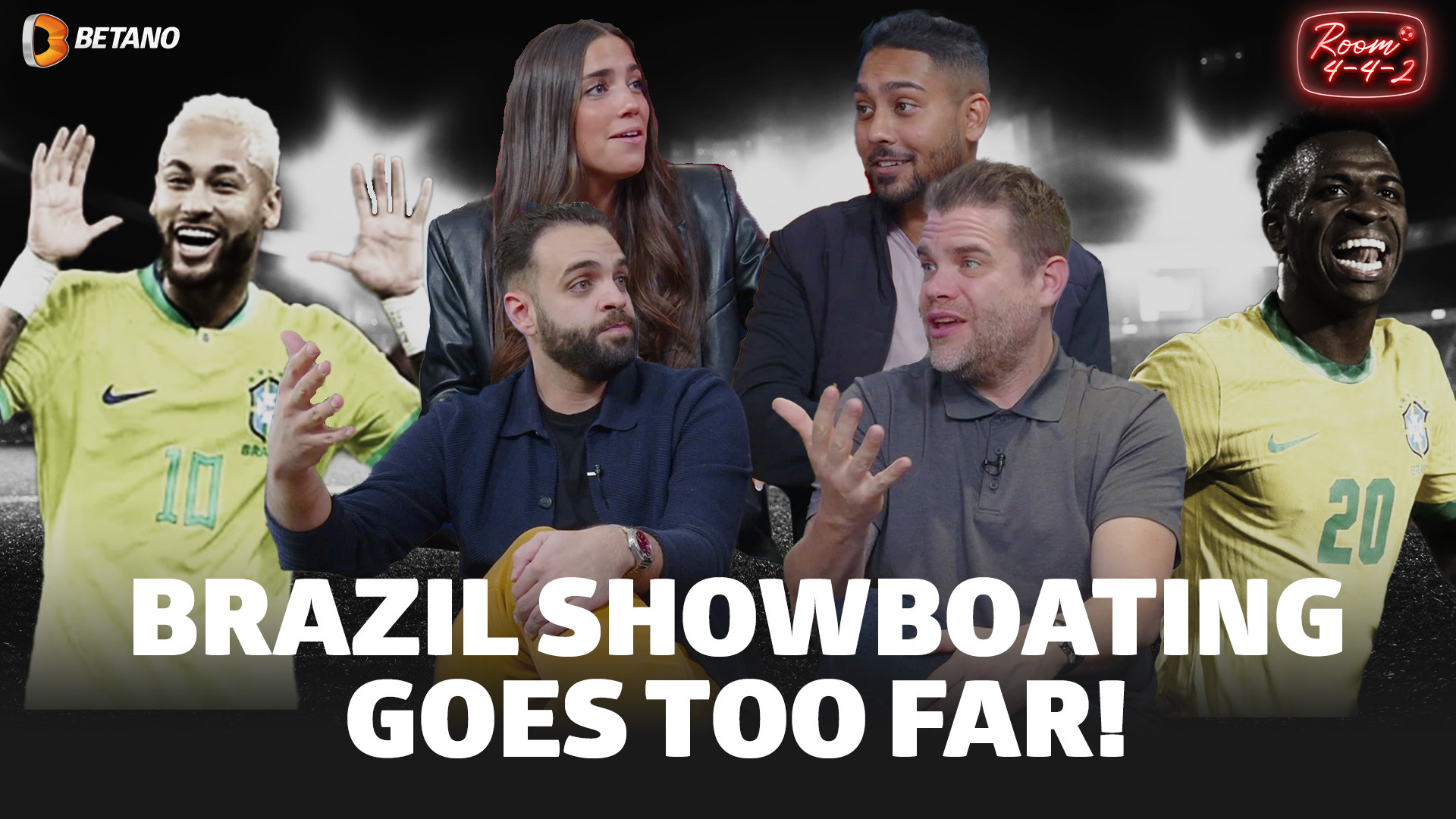