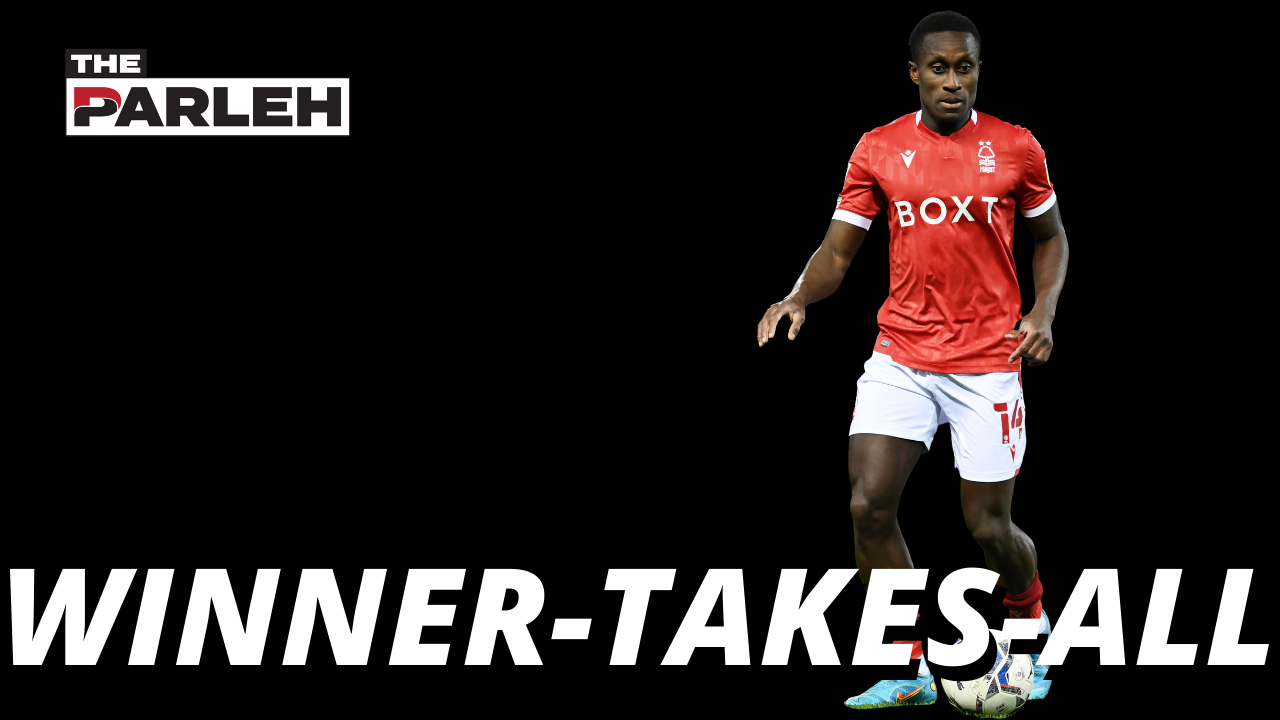 Richie Laryea could feature for Nottingham Forest in crucial matchup vs. Bournemouth

It was a difficult start for Richie Laryea’s career at Nottingham Forest, but slowly, the Canadian international is being given an opportunity to showcase his ability to manager Steve Cooper.

After joining the English Football League Championship side on Jan. 8 in a $1 million dollar move from Toronto FC, Laryea went over three months without featuring for Forest. On April 18, he was finally called upon for a cameo appearance against West Bromwich Albion, checking into the game in the 79th minute with Forest already leading 3-0 and up a man.

Although he didn’t make too much of an impact with the game already out of reach, Laryea earned praise from his manager after his debut.

“He’s a really, really good guy,” said Cooper. “Calm, relaxed, has bought into what we are doing. His family are over here. He’s completely engaged. And he’s taken not playing as much as he would have liked – none of them take it well – but he’s taken it professionally. I’ve explained to him, the situation, and he accepts it. Like he did on Monday night, you’ve just got to stay ready.

“He’s part of what we’re doing here. He’s part of the squad. If he’s called upon, I’m sure he’ll be doing everything he can to make sure he’s as ready as he can be.”

The 27-year-old Canadian international showcased enough to Cooper in that match (and in training) to be called upon yet again, this time against the league-leaders, Fulham, in the 75th minute with Forest only up 1-0. The Canadian international helped his side see out the game and was once again utilized as a substitute this past weekend in Forest’s 5-1 win over Swansea City.

This would have been some way for @RichieLaryea_ to make his mark as an #NFFC player. Some great xA up already for the Canadian. #CANMNT 🇨🇦 pic.twitter.com/539hOwkmJM

Now, with three appearances under his belt, Laryea has an opportunity to play a significant – and perhaps even starting – role in a game many are calling the biggest of the Championship season when Forest face Bournemouth Tuesday.

Forest, who have taken 21 points from a possible 24 and are the most in-form team in the EFL since the start of 2022, have closed the gap on second-place Bournemouth to only three points, meaning that Tuesday’s matchup essentially represents a winner-takes-all fixture.

A second-place finish for either club would mean they earn automatic promotion into the English Premier League, while the third-to-sixth place finishers will battle it out in a playoff-like format with one only team earning promotion. Promotion is on the line Tuesday night and both clubs' short-to-medium term futures are too.

For Nottingham Forest, it is their biggest game in over two decades – stretching back to the last time they were in the top flight – and as mentioned above, there’s a real possibility that Laryea is called upon by Cooper once again.

Heading into last weekend’s match, Jack Colback – who Laryea has replaced in his last two appearances – was an injury doubt for Forest, but ultimately came through okay against Swansea. As expected, the manager isn’t showing his cards heading into the crucial tie vs. Bournemouth, so if Colback can’t go Tuesday night for whatever reason, look for Laryea to slot into one of the wingback roles.

Even if he doesn’t start, expect Laryea to still feature at some point in the game, as he has shown in recent weeks that he does have the ability to play in meaningful matches at the Championship level, displaying his tenacity, speed, and willingness to get forward and take players on 1v1.

He’s a potential difference maker as Forest can’t afford to leave Vitality Stadium with anything less than three points.