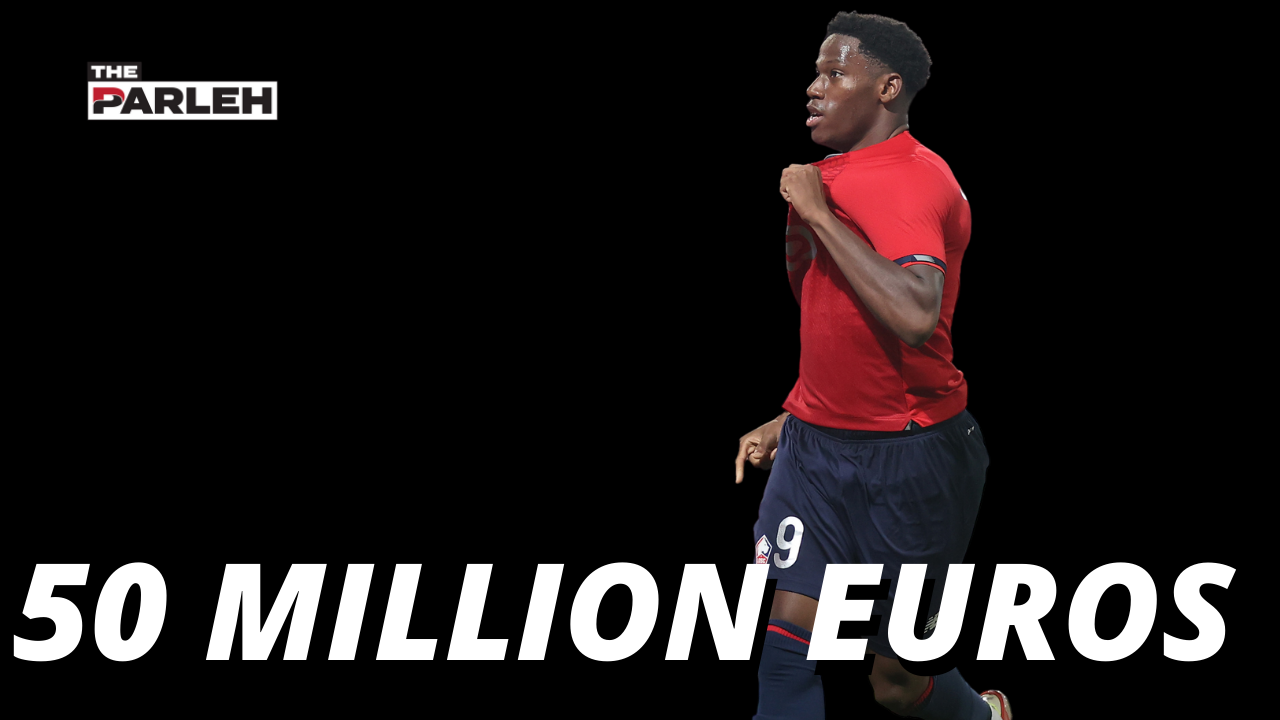 Jonathan David is one of the more coveted strikers in world football, and it looks like he will be on the move this summer.

According to Fabrizio Romano, Lille OSC are asking other clubs for 50 million euros for the 22-year-old forward’s services and that the Ligue 1 club are prepared to sell.

Lille are already prepared to sell some players this summer. Jonathan David’s rise from Jan 2018 has been excellent and top clubs have his name in the list. 🔴⭐️ #Lille

TSN.ca’s Matthew Scianitti first reported back in January that top European clubs were lining up to secure the talented Canadian international’s signature, including the likes of Arsenal, Liverpool, Manchester United, Real Madrid, Barcelona, Chelsea, and Tottenham.

Alphonso Davies is the only other Canadian currently playing with a top European club – Bayern Munich of course – where just won his fourth consecutive Bundesliga title and his 11th trophy at just 21 years of age.

David, who is currently in the second year of a five-year deal with Lille, leads the French side with 17 goals this year – including three in the UEFA Champions League. He’s coming off a 13-goal season in 20-21, which is an impressive total considering he only scored twice in his first 19 matches after making the move over from Belgian side KAA Gent for a reported fee of roughly $30 million – the highest ever transfer fee paid for a Canadian soccer player. When he does make his next move, he will surpass his own record.

He also played an integral role in Canada’s push to qualify for the 2022 FIFA World Cup in Qatar, scoring nine goals and adding seven assists in 18 World Cup Qualification matches spanning back to June 2021.

It’s unclear at this time where exactly the talented goal-scorer will end up, but one would imagine that David will want to play a crucial role for his new club as he continues on his upward trajectory as one of the best strikers in the game.

"There are a lot of questions that we go through when we meet with a club, and the one that checks the most boxes will be the one that will be [David's] next destination.”