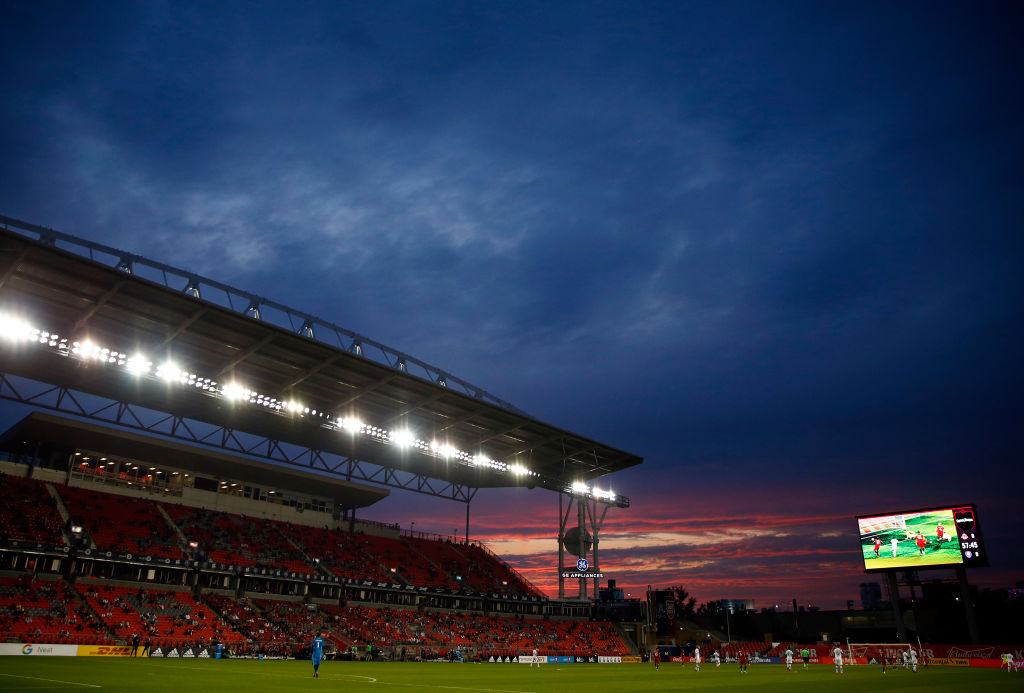 ​​After a difficult schedule to start the 2022 Major League Soccer season, Toronto FC now have an opportunity to position themselves well into an Eastern Conference playoff spot with three matches in eight days against teams many perceive to be bottom feeders this season.

Toronto (3-2-3), who sit fifth in the East, will play FC Cincinnati (2-1-5) in the first game of a home-and-home on Saturday at BMO Field before travelling to TQL Stadium on Wednesday. After finishing with the worst record in MLS in all three seasons they’ve been in the league, Cincinnati once again finds themselves in last place in the Eastern Conference through the first eight matchdays.

That being said, the Orange and Blue have looked better early on this year, although the bar was set very low. Cincy are coming off a narrow 2-1 loss to league-leaders LAFC and have won three of their last seven games in all competitions – including an away victory over Orlando City SC back in March.

And for first-year MLS pro Kadin Chung, there’s no team in the league that Toronto can afford to take lightly.

“I’ve watched their games and they’ve had a lot of growth this season I think in comparison to their previous seasons,” said Chung from the BMO Training Ground on Thursday. “Every team in this league has qualities, so it’s about taking a look more in depth about each player individually and how they work as a system … it’s just about taking it all in and finding a plan on how to deal with it.”

Luciano Acosta – Cincinnati’s DP No. 10 – remains their best player and perhaps one of the more underrated players in MLS – while 23-year-old Brandon Vázquez is thriving as a starter in his third year with FC Cincinnati, scoring five goals in seven matches. His status for the match is uncertain due to injury, but recently acquired designated player and Nigerian midfielder Obinna Nwobodo could be available to debut for the club this weekend, according to The Cincinnati Enquirer.

“They’re an improved team,” said Bradley. “Coaching change, so Pat Noonan comes over from Philadelphia, so you can see that there’s improvement in the team for sure [and] still some talented players.”

For Toronto, meanwhile, all eyes are on their new No. 9 Jesús Jiménez. The 28-year-old Spanish striker has scored a league-high six goals in eight games this season, including a brace last weekend in TFC’s 5-4 loss to the defending MLS Cup Champions New York City FC. For his efforts, he was named to the Week 8 MLS Team of the Week.

Ayo Akinola is another name to watch out for. The talented 22-year-old striker, who was on the bench for the TFC’s last two matches, may see his first set of minutes this year as early as this weekend as he works his way back from an ACL tear suffered last summer.

“This was a good week for Ayo,” said Bradley. “He had his best day [of training] on Wednesday, so that’s important. He was more dynamic, he had more real good actions, he was a threat, he worked harder, so … that certainly means that in this next stretch when games come quicker, he’s an option.”

Speaking to the Canadian international on Wednesday, Akinola felt that he was ‘close’ to being 100 per cent confident that he’d be able to help the team if his number was called: “I don’t know percentage wise,” he said, “but pretty close where I feel like if [Bob] puts me on the field I’m not going to mess up. I’m not going to be a liability.”

In one of the franchise’s worst years Toronto, who hadn’t lost to FCC in three previous meetings with the 2019 expansion club before 2021, dropped two out of three to the Orange and Blue last season.

But under Bradley, the team is in much better form, having gone four games unbeaten before Sunday’s loss to NYCFC. At home, the Reds have won three in a row and veteran defender Shane O’Neill sees this weekend’s matchup as a real opportunity to continue their winning ways.

“We’re taking steps to where we want to get to,” said O’Neill to reporters on Friday. “I think at the end of the day, everybody in the building wants to be a team that no matter where the game is, who we’re playing, it’s a game that we expect to win – and that takes time.

“I think we were on a little bit of a good run there, now we’ve got brought back down to Earth, and I think it’s going to be a good challenge for us to see mentally how strong we can be at home to put in a really strong performance in a game that is maybe the first game we’re looking at as a real opportunity for us to get three points.”