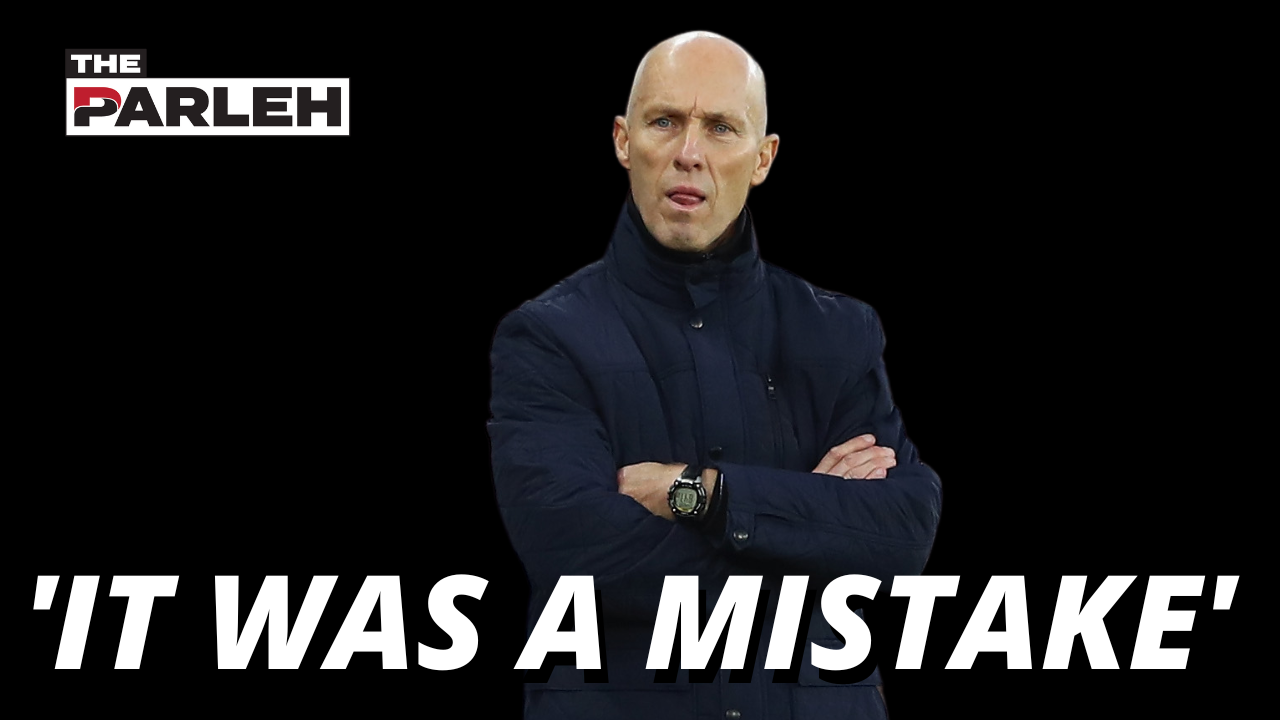 Toronto FC were not happy with referee Victor Rivas in their 1-0 loss to Vancouver Whitecaps FC Sunday – and you can’t blame them.

Particularly, they were left fuming in the second half when Jayden Nelson thought he scored the go-ahead goal, jumping on a rebound and firing it into the back of the net, only for the goal to be called back for a foul on Whitecaps’ goalkeeper Thomas Hasal.

Rivas deemed the 22-year-old shotstopper had possession of the ball before Nelson put his foot through it, but video replay clearly shows otherwise. Nevertheless, the call on the field was upheld without Rivas even being asked to have another look at the play.

As expected, Bob Bradley was upset after the game. Here’s what the Toronto FC head coach and sporting director had to say.

“I feel bad for the group," said Bradley. "You know, we go through a stretch where we are trying really hard just to keep everybody going forward. A lot of guys put big efforts out there today, and then to come away with nothing, and then with some of the different calls, yeah, I feel bad for these guys.

“A reminder just that sometimes it's unfair, and yet we’ve got to keep a positive way. We've got to keep fighting together. I really want to make sure that they keep coming in and helping their teammates every day and realize that, look, if we stick together and do the right things, we'll get through it.

“But I'm really disappointed for the players today.”

When asked about the Nelson play in particular, Bradley wasn’t shy about letting his feelings be heard.

“Yeah, it's a mistake,” he said bluntly. “And obviously when you have VAR, that's on the VAR to see it. It's clear, everybody that's seen it realizes that Hasal never had control. It's too bad that I think they say he might have broken or dislocated his finger and that's too bad. I don't know exactly, that might have been then on the shot as the ball came loose.

“So he never had control. It's a good goal. And the system fails. You know, you can have a system but if the person responsible in that moment can't see that, then the system doesn't work. So we'll see what PRO has to say about it, but for me it's a clear mistake."

“Saw on the big screen and given a lot of the reactions since we've seen it coming into the locker room, it's tough to see it,” said Shane O’Neill. “And look, obviously we hope that the Vancouver goalie is all right and there's no big injury there or anything like that, of course, but yeah, that was a tough decision.”

It’s been a difficult stretch of games for Toronto FC, who were playing their third match in eight days. They were missing eight first-team regulars for the second-straight game, though still managed to put in an inspired performance – one deserving of at least a point (if not all three).

But in the end, it’s another loss as the Reds have now dropped four straight games as they’ll look to rebound on Saturday at BMO Field when they host Orlando City.