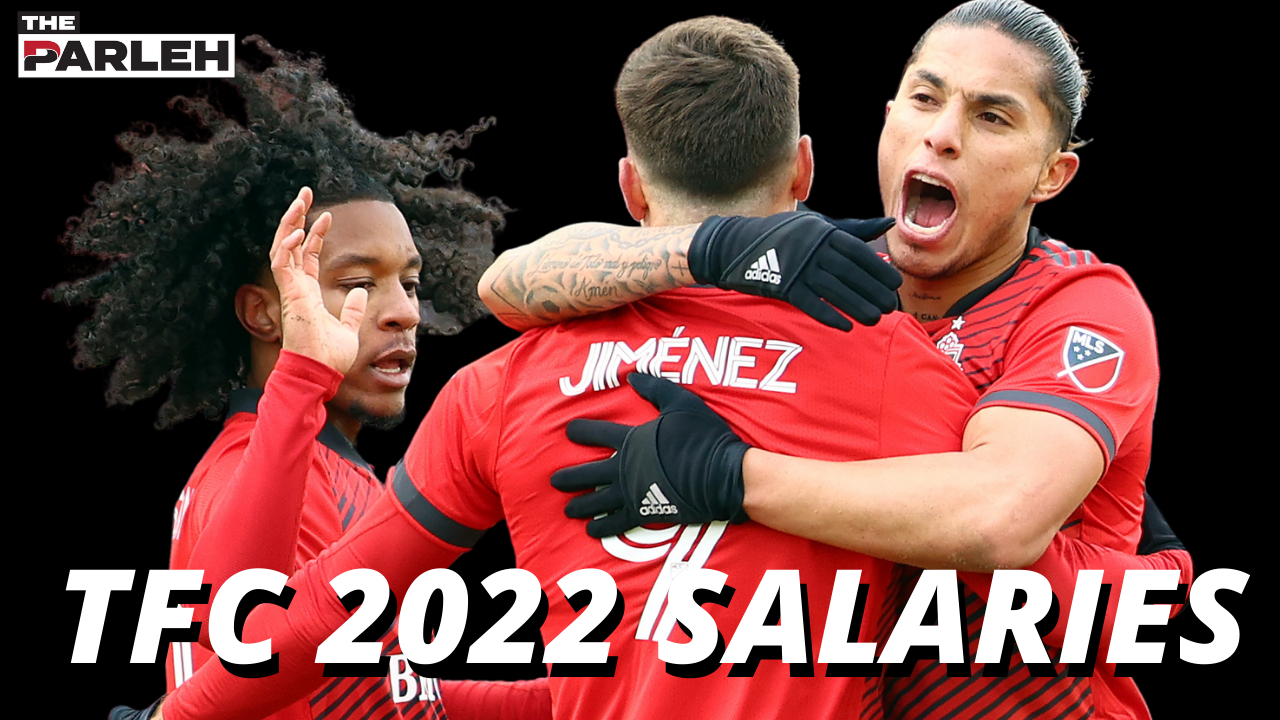 How much do Toronto FC players make in 2022?

As they do every year, the Major League Soccer Players Association released the salary information on Tuesday for MLS players that are under contract as of April 15.

For Toronto FC, Lorenzo Insigne’s salary has yet to be disclosed as he officially joins the club on July 1. Typically, there’s a second update that comes in September.

The most expensive players in MLS are as follows:

It’s worth noting that these numbers are not always 100 per cent accurate, but with no transparency from the league, they’re certainly the closest estimation we have.

From a TFC perspective, Pozuelo makes the most in guaranteed compensation at $4.7 million this season, while newcomer Carlos Salcedo ranks second at $2.35 million.

You can find the full list of Toronto FC salaries below.

A League-wide analysis of the salary data shows salaries for players in roster spots four through 18 grew on average more than 10% per year over the last five years.📊 pic.twitter.com/LHHqY11yjM