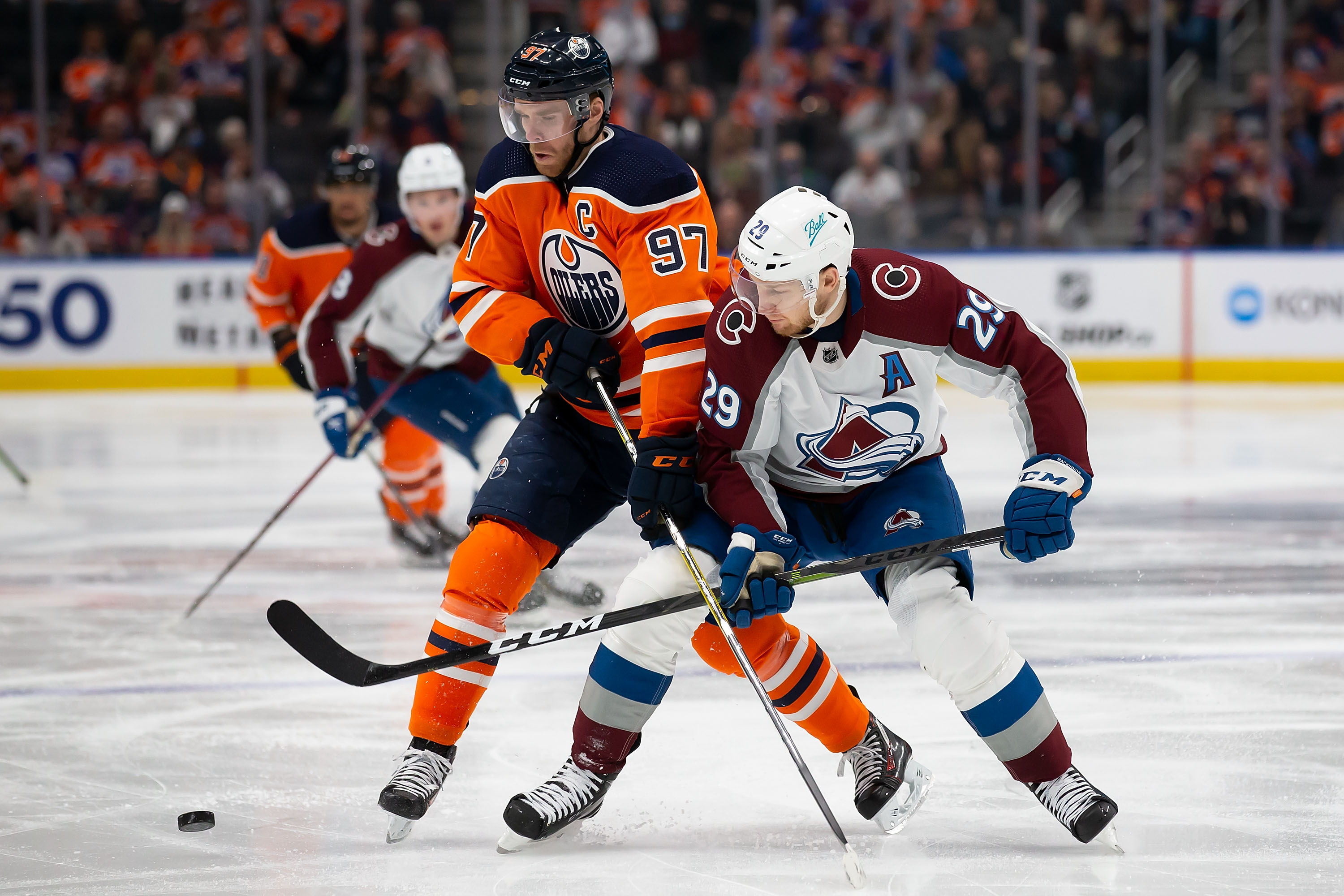 Connor McDavid and Nathan MacKinnon have been compared to one another since their minor hockey days. Now, the two will go head-to-head with a coveted spot in the Stanley Cup Finals on the line. On paper, both of these teams are star studded, with the Oilers boasting perennial MVP candidates in McDavid and Leon Draisaitl, while the Avs’ depth speaks for itself with MacKinnon, Cale Makar, Nazem Kadri, Gabriel Landeskog, and Mikko Rantanen headlining the act. This series has the potential to go down as one of the greatest ever – and it begins on Tuesday night at the Pepsi Center.

The first thought that comes to mind is offense, offense, and more offense. The neutral hockey fan should be salivating at the prospect of these two high-octane offenses going head-to-head.

And although all eyes will be on McDavid and MacKinnon, don’t sleep on the supporting cast of either team. As a defenseman, Makar is tied with Mackinnon for the Avalanche-lead with 13 points in 10 games, while Landeskog, Kadri, and Rantanen are all producing at a point-per-game clip or better. For the Oilers, Evander Kane leads all playoff scorers with 12 goals, while Zach Hyman and Ryan Nugent-Hopkins have both played their part. Draisaitl’s 26 points this postseason, meanwhile, has merely been overshadowed by the play of McDavid.

The Avalanche remain Stanley Cup favourites and are of course expected to win the series (-250). Colorado is second in scoring, finding the back of the net 4.3 times per game and ranks fourth in goals against per game. A big reason for that has been their lethal powerplay, converting on a league-best 34.5 per cent of their opportunities with the man advantage; they’ll be facing an undisciplined Oilers team that has taken the second most penalties this postseason.

Speaking of the Oilers, they’re big-time underdogs to advance to their first Stanley Cup Final of the McDavid era (+210). They’ll need Mike Smith in goal to be great, if not spectacular, in order to pull off the upset. He boasts a solid .927 save percentage and a 2.70 GAA in 12 starts, including two shutouts. Edmonton might need him to be even better than that to contain Colorado’s potent offense and perhaps steal a game on the road.

Edmonton to win Game 1 in regulation (+230) If you really believe in the Oilers, the value is there; this is your pick.

‍Avs to win and under 7.5 total goals (+138) The safe choice, let’s call it, even with these two lethal offenses.