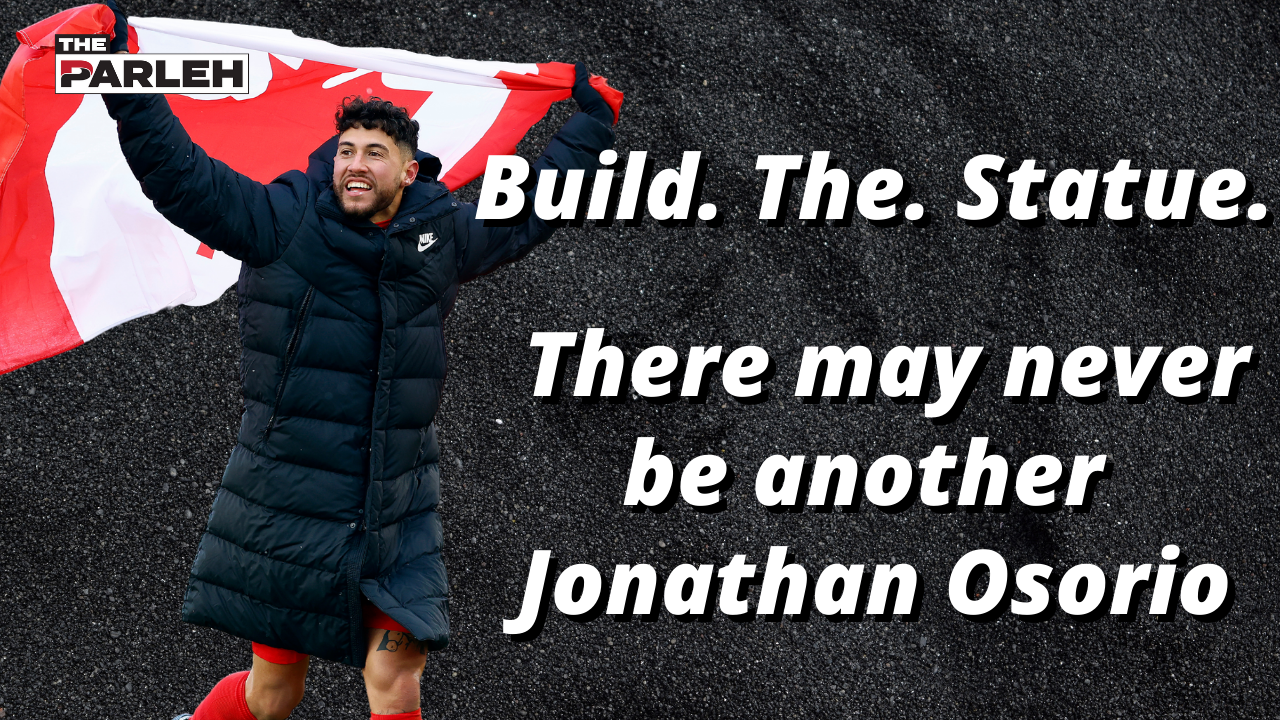 Build the Statue: Jonathan Osorio’s legacy with club, country is like no other

In front of more than 29,000 supporters – a new record for a Canada men’s soccer match at BMO Field – the referee checked his watch and blew his whistle, signaling the unfathomable: the Canadian men’s national team had officially secured their place in the 2022 FIFA World Cup in Qatar.

The celebrations began, players falling to their knees in pure ecstasy, emotion overcoming the vast majority before celebrating among themselves in the middle of the park.

And then, with the Canadian flag draped around his neck Superman style, emerged Toronto’s very own Jonathan Osorio, sprinting over to the Supporters’ section at BMO Field, a place he knows all too well, to celebrate with the die-hards. He was the first one.

“As a Canadian kid, to dream of something like this was impossible,” said Osorio after the match. “And to see it come to fruition is incredible. It's a dream come true. I don't know how else to explain it.

“Everybody knows how special this city is to me, this place, this stadium,” Osorio added when asked about accomplishing this feat at BMO Field. “All my family is here watching me realize my dream with my brothers, with my teammates, it’s incredible. Honestly something I could never even imagine to be this good.”

The role Osorio has played in the evolution of soccer in Canada can’t be overstated.

Not only has he become a mainstay in John Herdman’s side – ranking third among active players with 54 national team caps – the 29-year-old Brampton, Ont., native is writing an unprecedented narrative at the club level as well.

Of Canada’s 25 players that were named to this most recent roster, Osorio is the only one to have come through a Canadian MLS academy and still be playing for that club.

He’s Toronto FC’s all-time leader in appearances made, just four shy of 300, and it was just over a week ago when Osorio scored his 50th career goal for the club, once again, in front of the die-hards at BMO Field.

“To score this goal in the South End, I wouldn't want it any other way. It's where I scored my first ever goal, and to score 50 there is amazing,” said Osorio following Toronto FC’s 2-1 win over D.C. United last Saturday. “So bueno, amazing, great to do it in front of my family and of course the fans. The fans have been very supportive of me since I got here. I love them and I feel the love from them, and, yeah, happy to score in front of them.”

A lot of greats have worn a Toronto FC shirt over the years, including the likes of Sebastian Giovinco, Michael Bradley, Justin Morrow, and Jozy Altidore.

But given what he’s managed to achieve – through the good times and the bad – Osorio, who has been a bit of an unsung hero over his tenure with both TFC and the national team, should also be discussed in a similar light as those legends, and perhaps in an even brighter light given what the versatile box-to-box midfielder has now accomplished for Canada.

He’s transitioned from a young academy prospect to an important piece for both Toronto FC and the national team – one that many youngsters will look up to for years to come; he’s the blueprint (and mentor) for a lot of young Canadian footballers coming through the ranks, and he deserves all the praise he can get.

“I don't know in what quarters he doesn't get respect, because I think people who know football and who know the league have tremendous respect for him,” recently stated Toronto FC manager Bob Bradley. “People in Canada who also see what he brings to the national team I believe have a lot of respect for him.”

The humble person that he is, he’s never been one to talk glowingly about himself, but when all is said and done, Osorio’s legacy will speak for itself.

And this next part really needs to sink in to give one a true appreciation of how unique Osorio is.

With how tough it’s becoming to make the Canadian men’s national team roster and with clubs overseas now scouring Canada and MLS for the next Alphonso Davies or Jonathan David or Cyle Larin or Tajon Buchanan, there may not be another story, at least in our lifetime, quite like Osorio’s.

Although he’s in a contract year – and those negotiations have yet to begin – there’s a decent chance that he winds up among a rare category of players who spend their entire careers representing one club, and to do that with his hometown TFC is even more special.

“It's been amazing. I'll keep saying it, I’ll always say it, I love this club and I will always do my best here, and now I want to keep going,” said Osorio. “It took me ten years to get 50 [goals] but hopefully I've got another ten years in me to get another 50 and get to a hundred.”

But regardless of whether that does end up happening – if he stays with Toronto or moves overseas at the end of the year – when his career is all said and done, I say build the statue.

There may not be another Jonathan Osorio ever again. 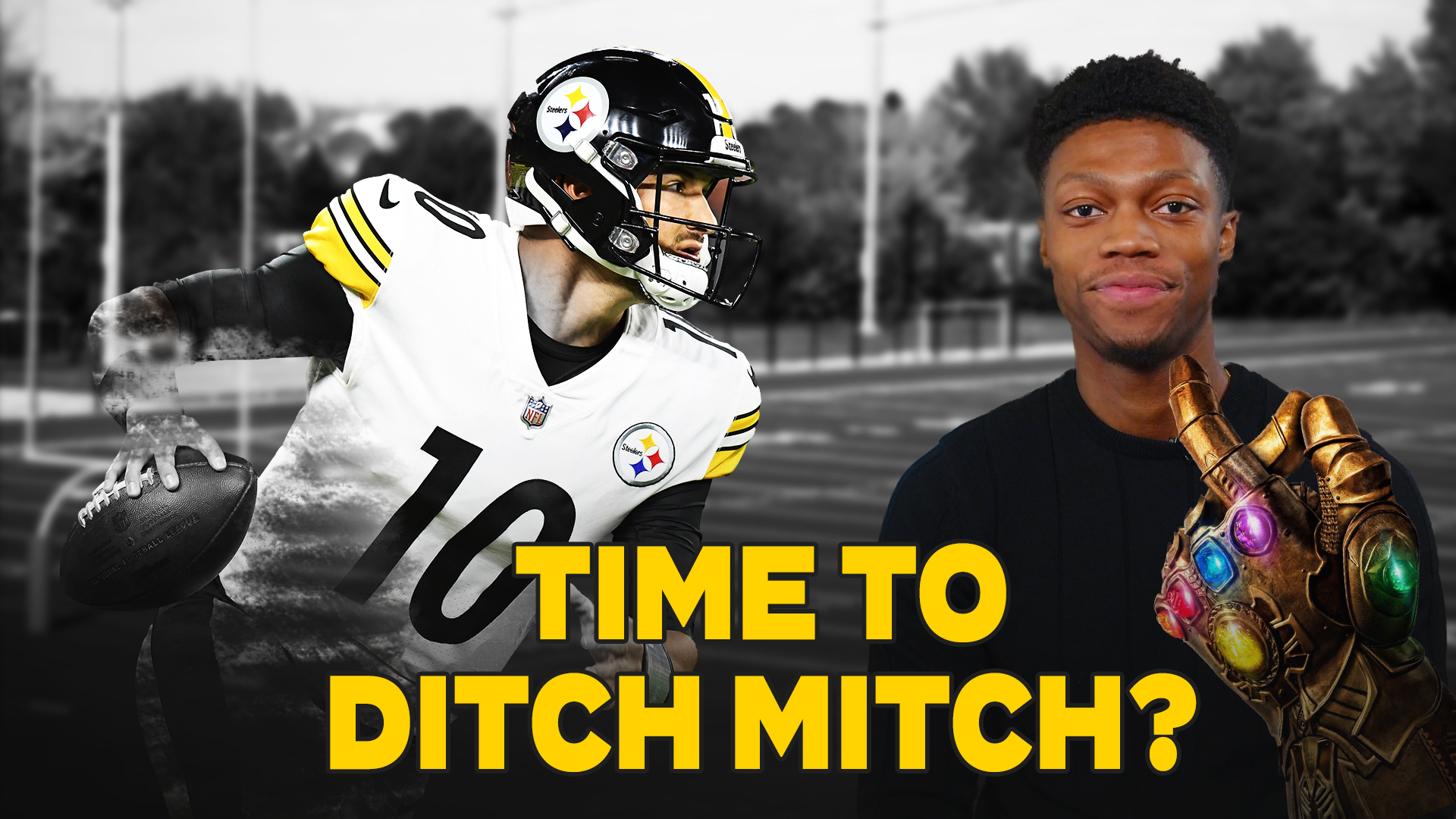 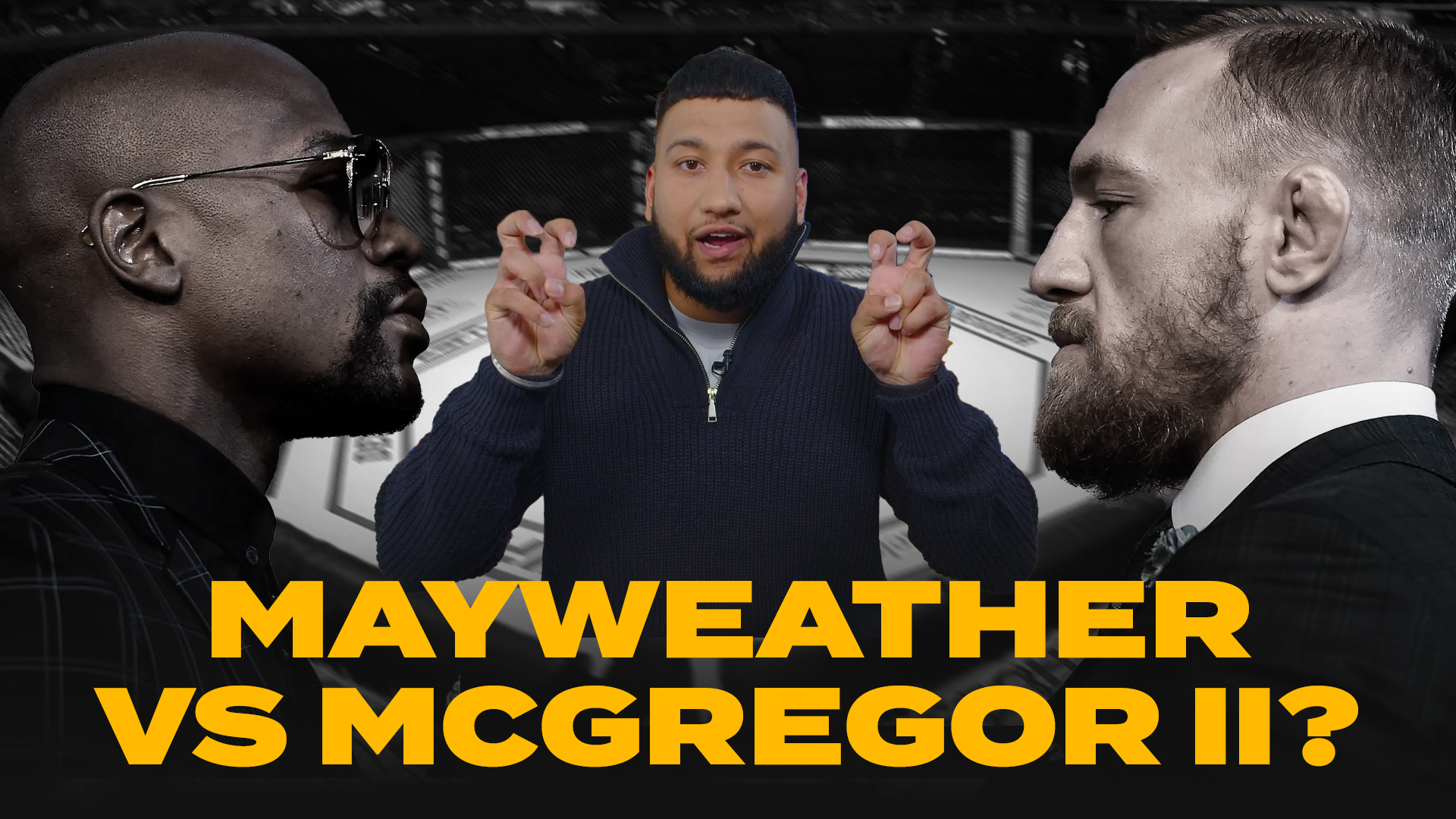 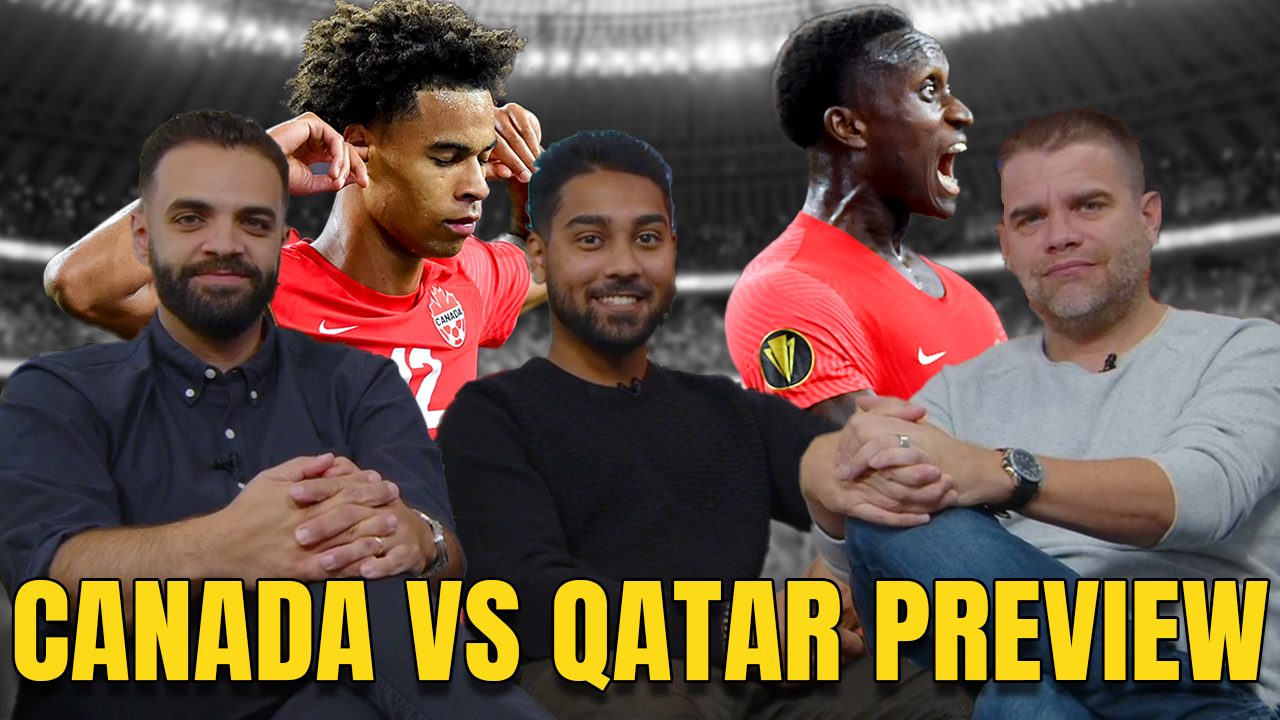 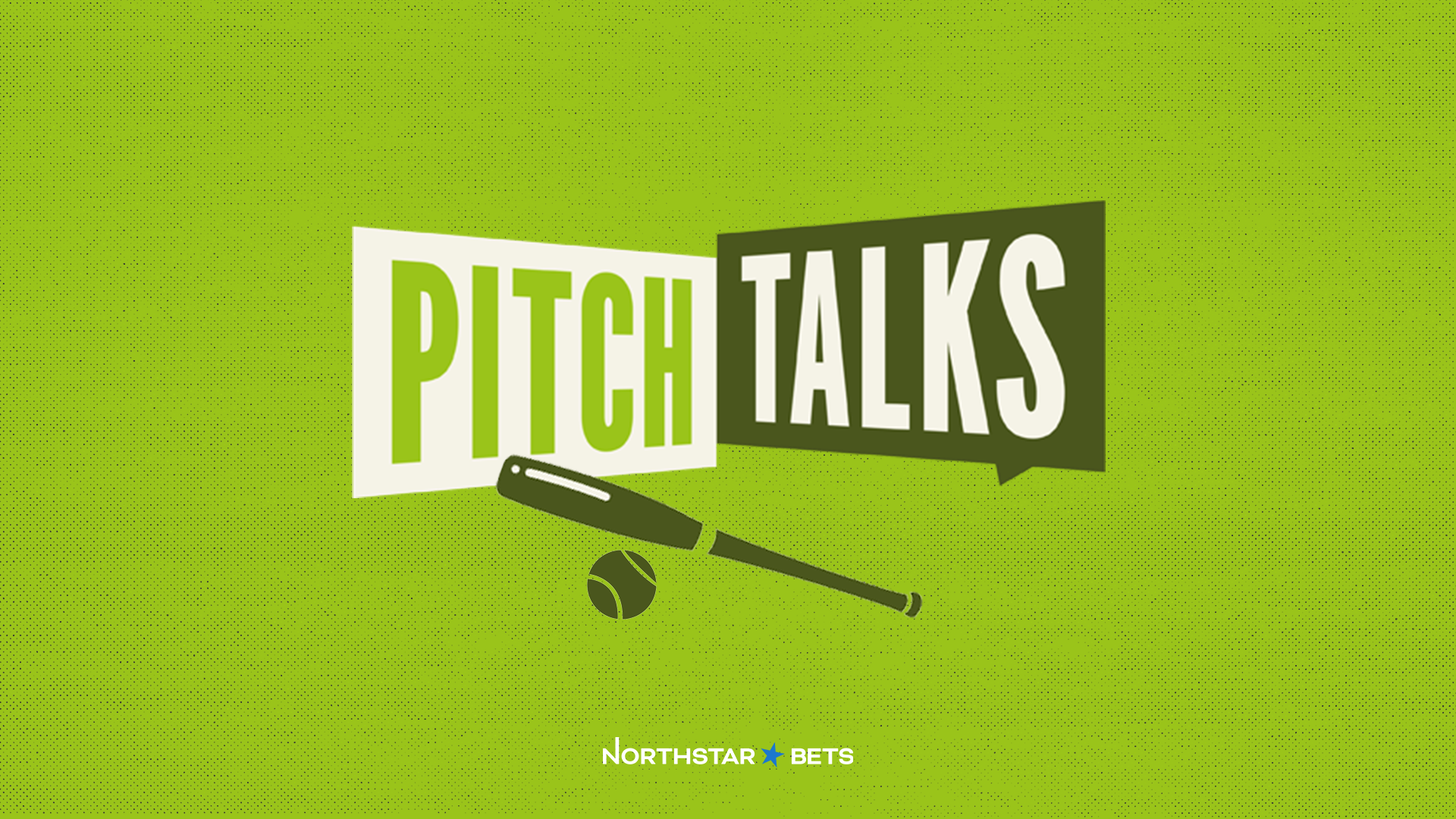 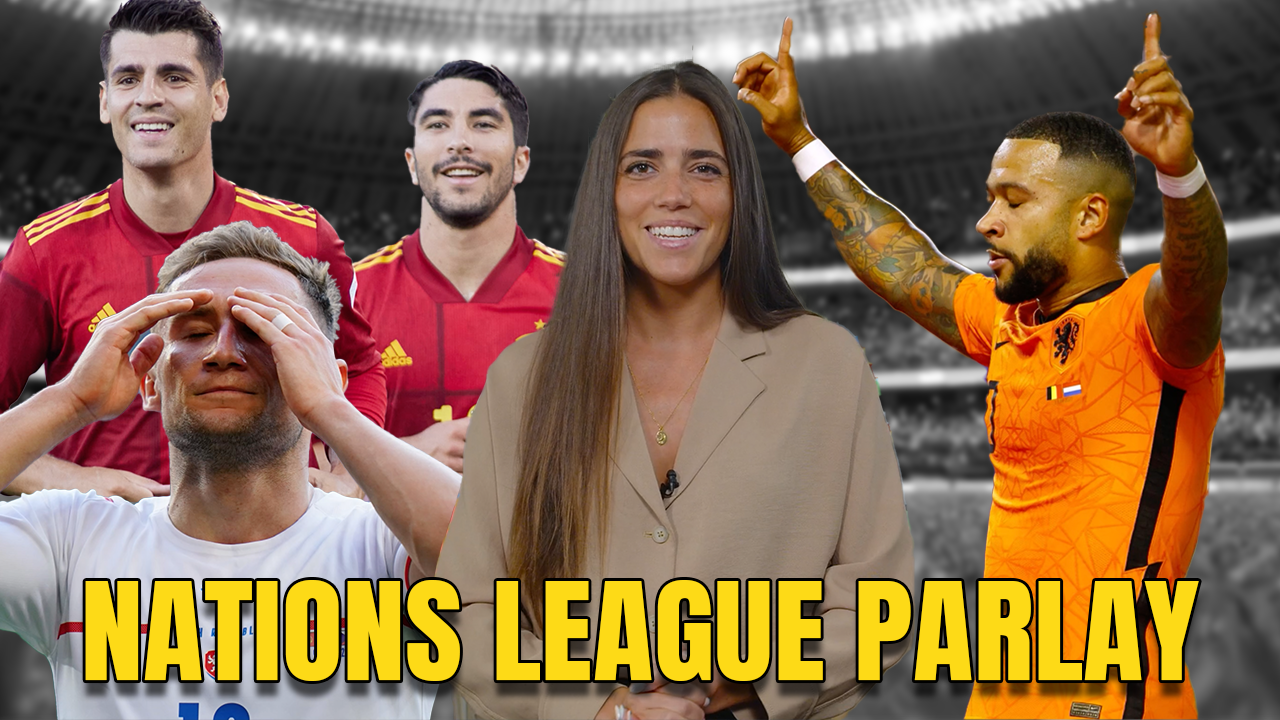 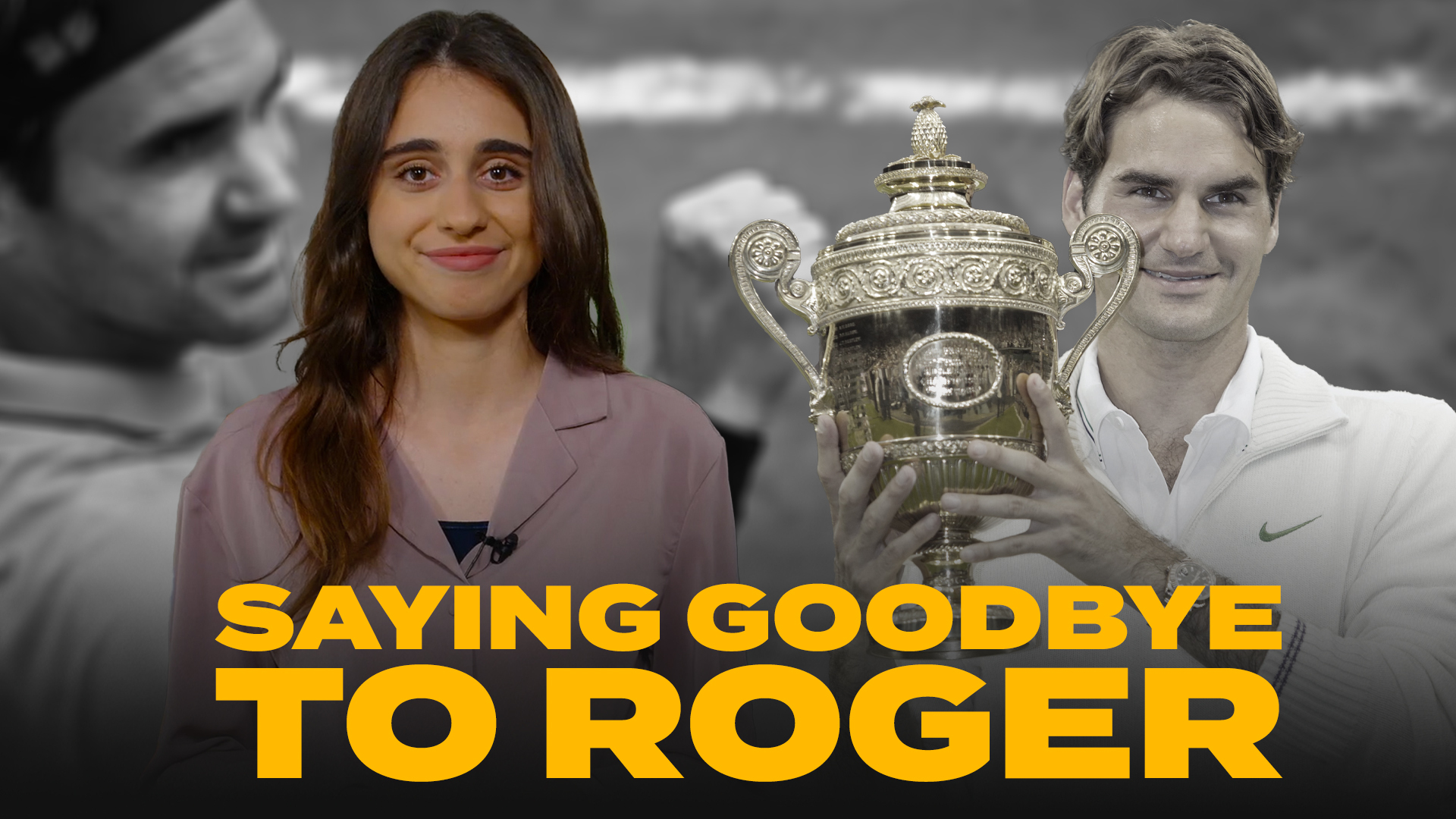