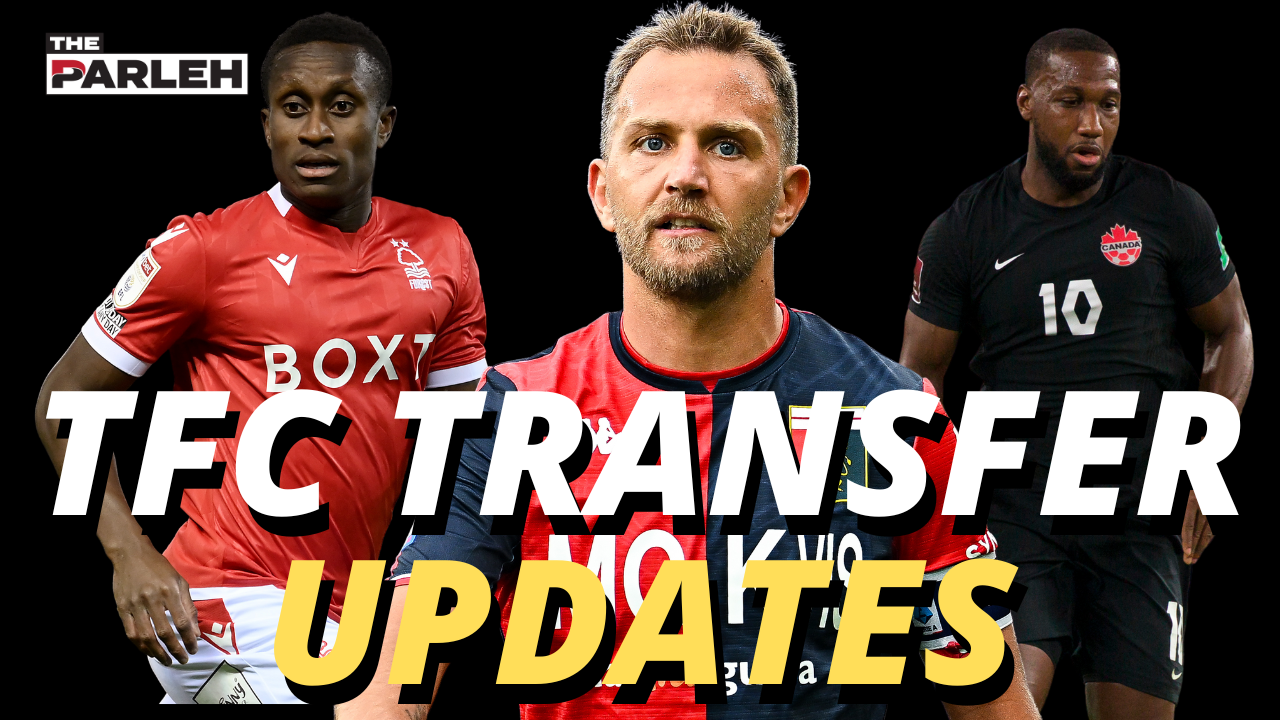 There are just over two weeks before Major League Soccer’s secondary transfer window opens as teams around the league have been busy trying to secure summer signings.

There’s movement happening all around the league, but one of the teams poised to have a busier summer transfer window than most is Toronto FC.

“We’re very busy at work,” Toronto FC President Bill Manning told The Parleh last week. “I can’t comment on any [players], but I can tell you, like Jesús [Jiménez], they come together quick … [while] some take many, many months of going through discussions and scouting. We have our targets, and we have some backup plans if those targets don’t come through.”

As everyone knows by now, Lorenzo Insigne will headline the additions made by TFC this summer, as the Italian national team star is set to touch down in Toronto later this week and will make his debut on July 9 vs. the San Jose Earthquakes.

But in addition to Insigne, the club’s plan is to bring in another two players, and if the team has enough cap space remaining, a third as well.

The Parleh has learned that one of those players joining Toronto FC this summer will be Insigne’s good friend, Domenico Criscito. The Genoa captain, capable of playing central defense or as a left-back, will hopefully help shore up some of Toronto’s defensive woes this season.

In addition to Criscito and Insigne, Canadian international Junior Hoilett has expressed interest in returning home and joining Toronto FC this summer. The 32-year-old Reading attacker is out of contract this summer, and according to multiple sources, there is mutual interest from TFC in making a deal happen, though no agreement has been made.

Another intriguing name that has floated around is Richie Laryea. Per sources, Toronto and Laryea explored the option of having the fullback return from Nottingham Forest earlier this year, however, given MLS’s Allocation Order, the prospect of that happening remains a challenge. That being said, Toronto would love to find a way to bring him back and continue to survey the idea. Forest are reportedly exploring a loan deal for Laryea.

Bringing Laryea back may involve freeing up more cap space on the roster, something that head coach and sporting director Bob Bradley alluded to on Tuesday.

“It’ll be hard to predict exactly how it’s all going to go,” said Bradley, referring to the team’s summer transfer window. “Sometimes you have to make changes in order to make changes. You’re not sitting in a situation where you have all sorts of assets that have been accumulated that allow you to take advantage of a summer transfer window, unless you’ve got some other things you can do. A lot of moving parts, it’s been that way all year.”

It’s a situation that appears to be fluid, but one that’s certainly worth keeping tabs on. Buckle up Toronto FC fans, this summer is going to be really interesting.

“In soccer, you would call it, we’re in the 18-yard-box or we’re in the final third to finalize these deals and have things rolling when technically July 7 is the window,” concluded Manning.